According to the data released by the Paris-based organization, South Korea posted a tax-to-GDP ratio of 20 percent in 2017, one of the lowest ratios among the 33 members surveyed. Lithuania was at the bottom with 17.5 percent, while Denmark held the highest ratio at a whopping 45.9 percent.

The ratio refers to the amount of central and local taxes collected in comparison to a country's GDP. South Korea's tax-to-GDP ratio came to 19 percent in 2016 and has been growing gradually, with last year's figure currently estimated at 21.2 percent.

Experts said South Korea should seek to further increase the ratio by 2 percentage points as the country needs to raise enough cash to roll out welfare programs, especially as it recently became an aged society with more than 14 percent of its 50 million population aged 65 or older.

"In 2025, South Korea will become a super-aged society. To prepare for the changes, the government needs to spend 7 to 8 percent of the GDP on welfare programs," said Ryu Deock-hyun, a professor of economics at Chungang University, claiming the ratio should be set at around 22 to 23 percent.

While the ratio of the United States and Japan is below 20 percent, experts said such countries issue the greenback and yen, which help them utilize bonds to raise funds as they are considered safe currencies.

"Some claim that Japan and the U.S. hold a lower tax-to-GDP ratio, as such countries are in a different situation as they issue key currencies," Ryu said, claiming South Korea's ratio falls far behind international standards. 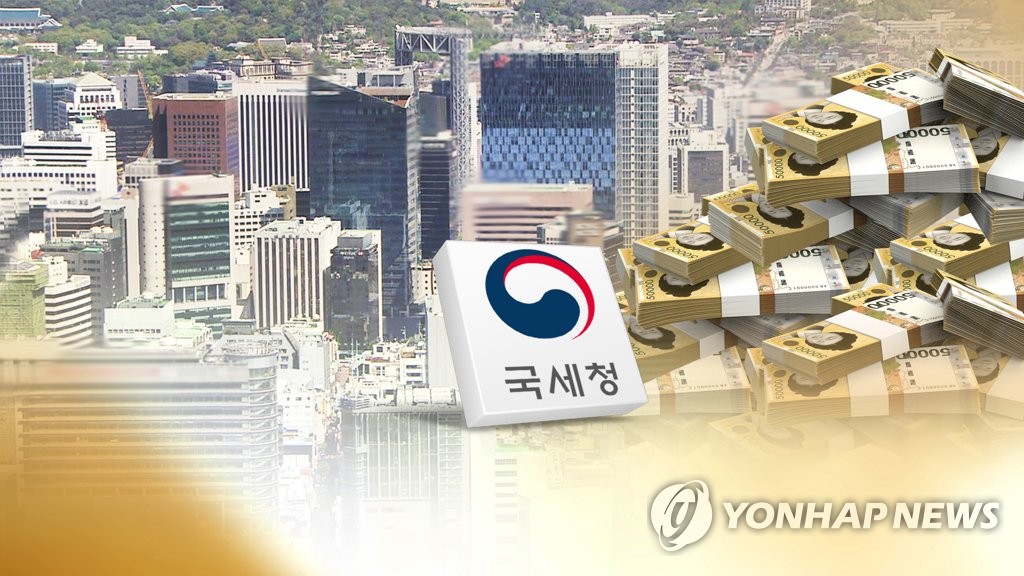