(ATTN: UPDATES with notification made to North in 2nd to last para)

SEOUL, April 22 (Yonhap) -- South Korea will hold a ceremony this week to celebrate the anniversary of last year's first summit between President Moon Jae-in and North Korean leader Kim Jong-un, though the North's participation at the event remains uncertain, the unification ministry said.

Artists from four countries -- South Korea, the United States, Japan and China -- will perform at the border village of Panmumjon on Saturday to mark the anniversary, according to the ministry.

Moon and Kim held their first summit in April last year, followed by two inter-Korean summits and the North Korean leader's historic meetings with U.S. President Donald Trump. Moon and Kim's April meeting was the first summit talks held between the two Koreas in over a decade.

The ministry said it will invite some 500 guests, including foreign diplomats, politicians, officials from the United Nations Command and residents of Seoul and the surrounding Gyeonggi Province, to the event that will also be broadcast live nationally.

Yet whether North Koreans will participate in the event remains unclear amid a deadlock in their nuclear negotiations with Washington.

The ministry said it notified the North of the event through the inter-Korean liaison office in the North's border town of Kaesong on Monday.

The event was co-organized by the ministry, the Seoul city government and Gyeonggi provincial government. 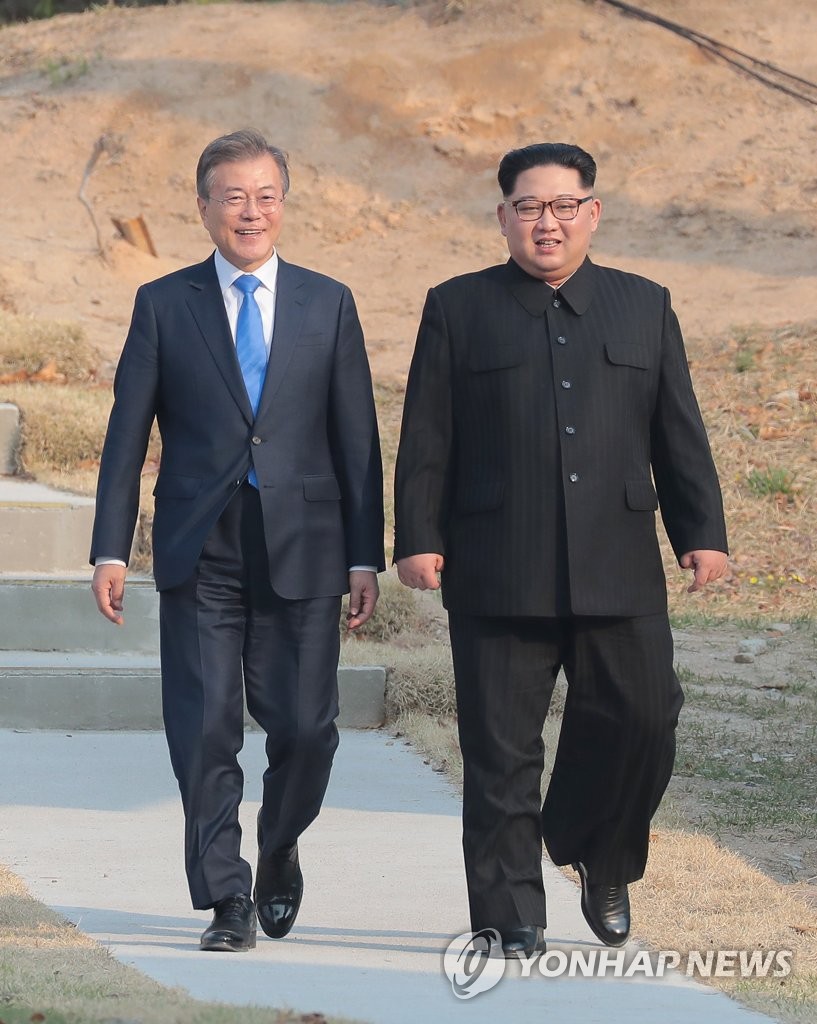