According to the Kremlin, Kim will visit Russia later this month for talks with Putin.

Though no details have been made public, widespread indications are that Kim will make a three-day visit to Vladivostok, with the summit to take place around Thursday. Putin is expected to meet with Kim en route to China for an international conference.

The protocol chief was seen visiting the Far Eastern Federal University in Vladivostok on Sunday, apparently as part of preparations for the summit.

Earlier, the Japanese news agency reported that the North Korean leader appears set to use his special train to travel to the city Wednesday and attend a banquet with Putin on Russky Island later in the day.

After the summit the following day, Kim could meet with North Korean students or researchers residing there or visit major tourist spots in the country before heading home Friday, it added.

Should the summit with Putin be held, it will be the North Korean leader's first diplomatic activity since his Hanoi summit with U.S. President Donald Trump in February, where the two leaders failed to produce any tangible results on the denuclearization of the Korean Peninsula. 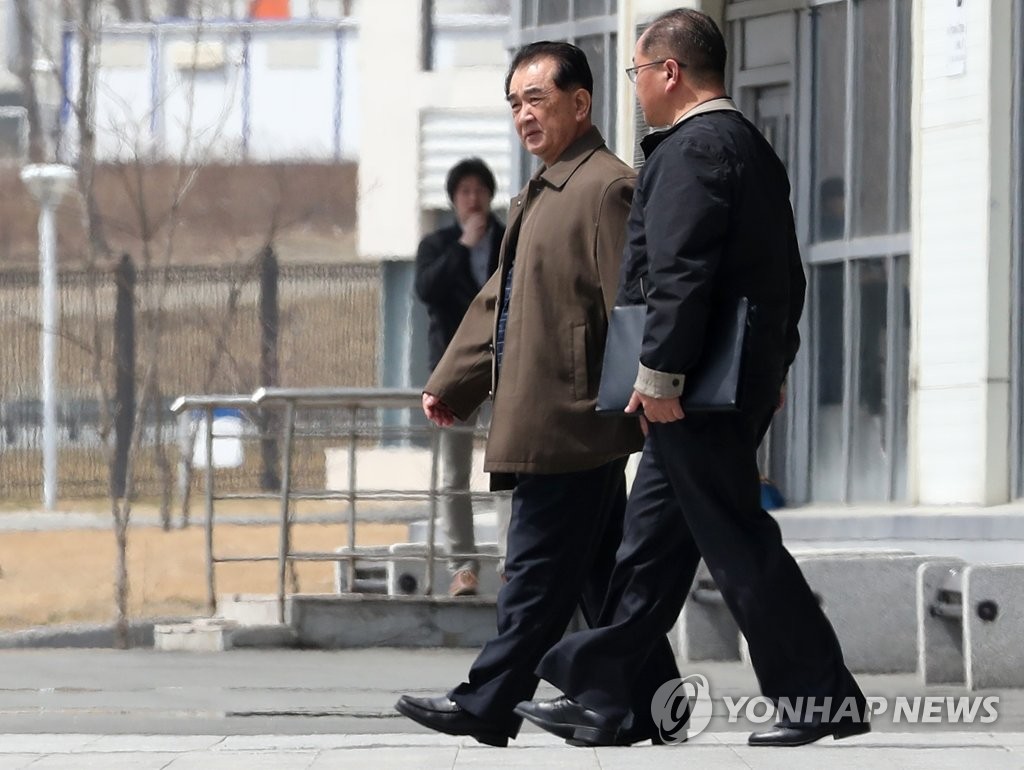