Pohang said they have terminated Choi's contract and are in search of his successor.

Choi is the second coach in the top-flight league to be dismissed in 2019, following Jorn Andersen, who was let go by Incheon United last Monday. 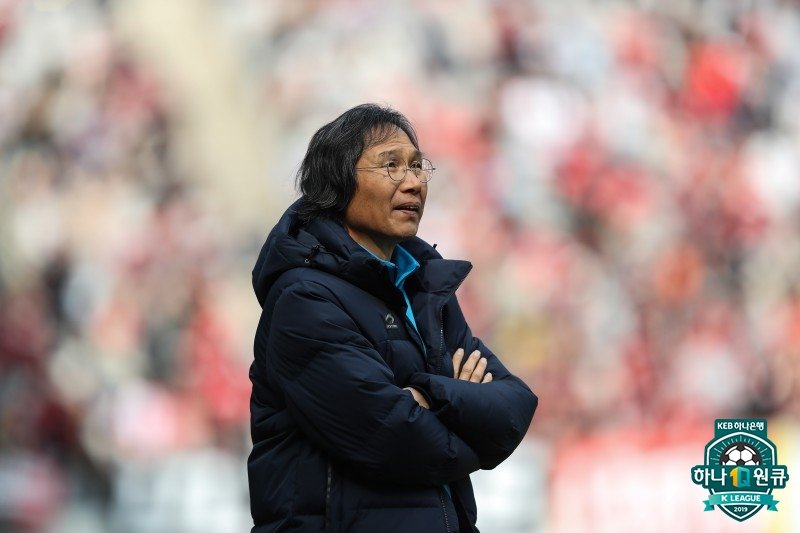 Through last weekend's action, Pohang were 10th among 12 clubs with two wins, one draw and five losses. They are winless in their last three matches, with a draw and two losses.

They conceded five goals without scoring once in dropping the past two K League contests. And last Wednesday, they were blanked by fellow K League 1 side Suwon Samsung Bluewings 1-0 in the round of 32 at the Football Association (FA) Cup.

After guiding a couple of other clubs, Choi returned to Pohang's bench in September 2016.

Choi dragged Pohang out of the relegation zone that year, as they finished ninth, and the Steelers improved to seventh in Choi's first full season in 2017.

Last year, Pohang improved to fourth place, fueling hopes that they could be in for even bigger things in 2019.

But the new season went awry rather quickly with two straight losses out of the gate, and Pohang never recovered.