SEOUL, April 23 (Yonhap) -- Samsung Electronics Co. said Tuesday that it has decided to postpone the release of its Galaxy Fold smartphone in the United States due to problems found with the folding screen and related mechanism.

The South Korean tech giant, which originally planned to start selling the world's first foldable smartphone on Friday, said the initial market response has been positive with the folding phone showing vast potential. But there are areas where further improvements can be made, Samsung added.

Samsung had handed out its Galaxy Fold, with a retail price of US$1,980, to a select group of reviewers earlier this month after its first unveiling in February. Some have reported malfunctions in the foldable 7.3-inch Infinity Flex Display after just one or two days of use.

"While many reviewers shared with us the vast potential they see, some also showed us how the device needs further improvements that ensure the best possible user experience," Samsung said in a statement.

"To fully evaluate this feedback and run further internal tests, we have decided to delay the release of the Galaxy Fold. We plan to announce the release date in the coming weeks," it added.

A few malfunctions have been linked to user error by reviewers removing a protective film that is integral to the screen, but there are some instances of problems with the device itself. 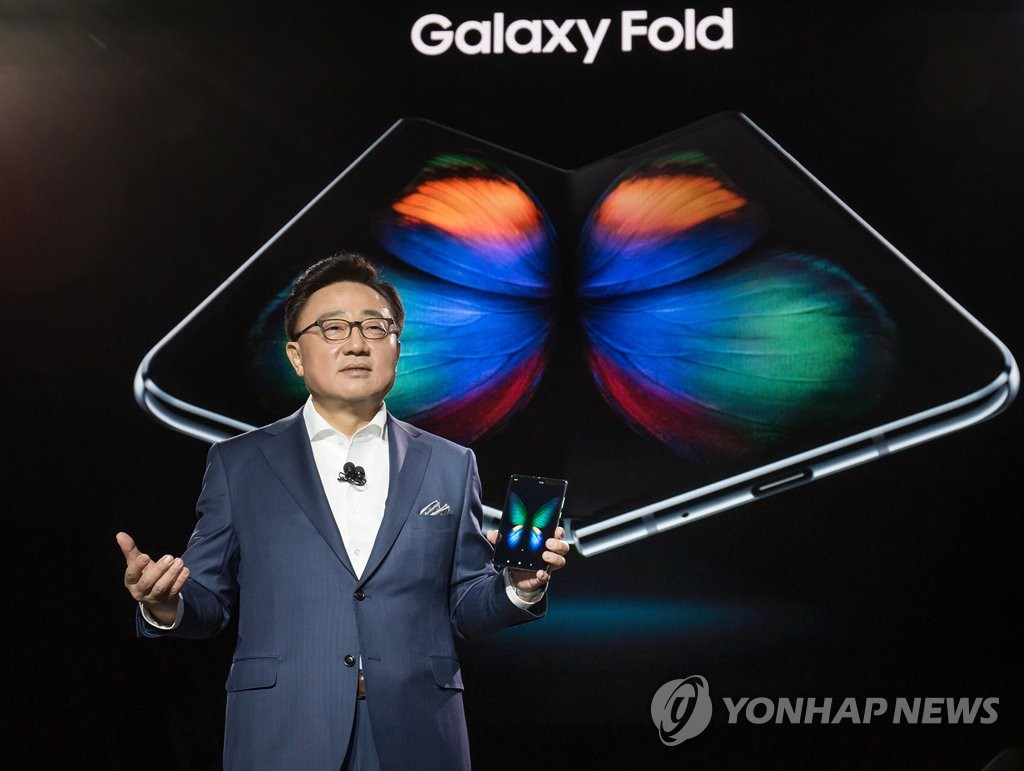 "Preliminary inspections of faulty phones that still had their protective film in place showed signs of impact on the top and lower parts of the hinge mechanism where the folding screen is exposed," a Samsung official said.

The company said that because of the folding nature of the smartphone-tablet hybrid, there are minute gaps in the device and the screen that are vulnerable to shock and debris.

"Samsung is looking thoroughly into the issues and will take action to better protect the display," the company said, adding that the phones will ship out with more clearly marked warnings so people won't mistakenly remove the protective film.

Following the U.S. launch, Samsung had planned to ship the phones to Europe on May 3, followed by its release in its home market in the middle of next month. On Monday, the company pushed back the showcase event for Hong Kong and Shanghai that was set for Tuesday and Wednesday.

Related to the postponement of the Galaxy Fold's release, some market watchers speculated that Samsung is moving fast to prevent a repeat of the Galaxy Note 7 debacle in 2016, when its stylus smartphone caught fire due to battery problems, which led to massive recalls and a production halt.

"Samsung may have taken preemptive measures as a result of its experience with the Note 7, even though there are claims that the shortcomings found may not be serious defects," a local analyst said.

He predicted that with the company likely to take extra precautions, it will probably not rush to sell the smartphone until problems that have been cited have been resolved.