The company scooped the prize jointly with other VFX studios behind the Chinese sci-fi movie, including More VFX and Pixomondo, during the closing ceremony of the eight-day festival Saturday.

"We were credited with our VFX techniques in the Chinese film market," said an official from Dexter, one of two film studios that contributed to the Korean box-office smash hit "Along With the Gods: The Two Worlds."

Directed by Frant Gwo, "The Wandering Earth" is a doomsday film that portrays people pulling together to save the planet.

It hit South Korean screens on Thursday last week and had accumulated an audience of 15,398 as of Monday. 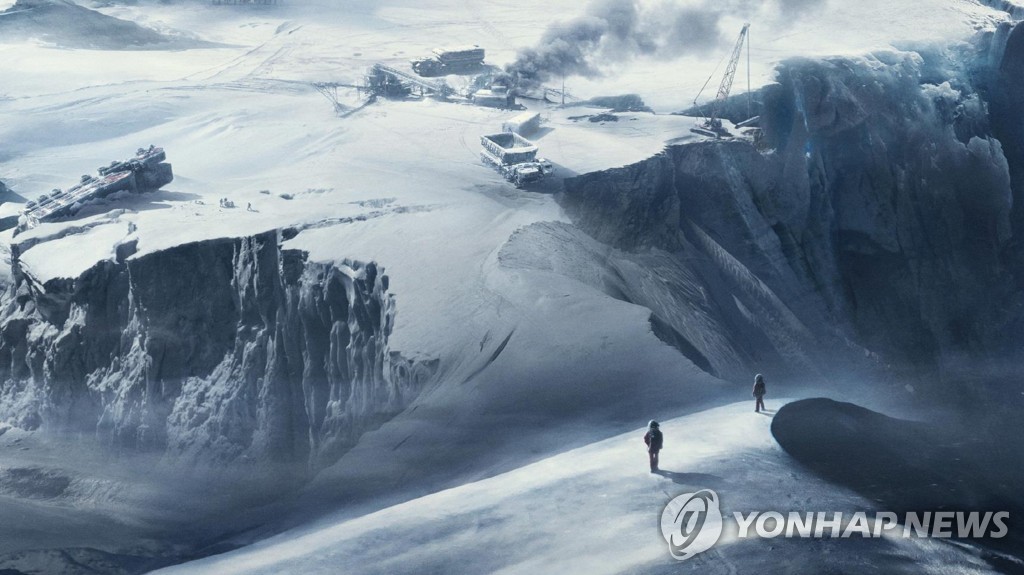