In a spokesman's statement carried by the Korean Central News Agency, the North's Committee for the Peaceful Reunification of the Country also urged Seoul to "behave with discretion," while warning that there could be a "response from our army."

It was the first time the North had lashed out at South Korea in a statement issued in the name of the spokesman of the committee handling inter-Korean affairs since January last year, when it took a swipe at conservatives in Seoul for burning a photo of its leader Kim Jong-un and its national flag.

Last May, Ri Son-gwon, chairman of the committee, threatened to halt talks with South Korea, citing a then ongoing military exercise in an interview with state media. 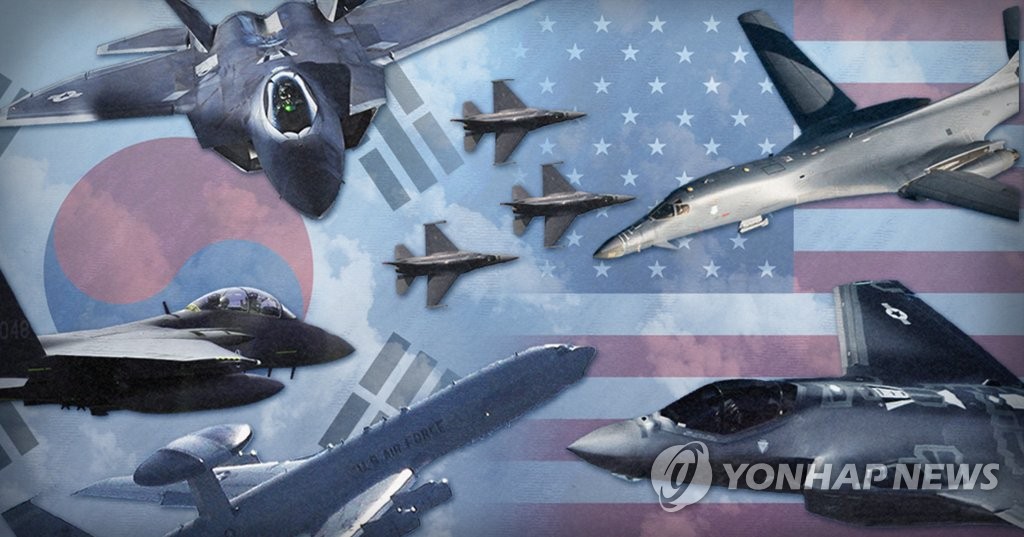 North Korea frequently denounces South Korea's joint military drills with the U.S., saying that they are targeted at overthrowing its regime. But the latest criticism might reflect Pyongyang's displeasure with the currently stalemated inter-Korean relations, which are apparently tied down by stalled its denuclearization talks with Washington.

During his recent policy speech at the Supreme People's Assembly, North Korean leader Kim called on South Korea to stop trying to play the role of mediator or facilitator in the denuclearization talks but voice its own opinions as a "stakeholder" to "advocate interests" of the people of the two Koreas.