SEOUL, April 25 (Yonhap) -- LG Electronics Inc. said Thursday it will stop producing smartphones in South Korea and move its production line to Vietnam, apparently in a bid to cut costs for its money-losing mobile business.

The South Korean tech firm will phase out its Pyeongtaek factory, south of Seoul, and shift the production line to Hai Phong, a northern Vietnamese city where other LG affiliates operate factories, by the end of this year.

The annual capacity of its smartphone plant in Vietnam will be increased to 11 million handsets, the company said. Some 750 workers at the Pyeongtaek factory will be relocated to its home appliance plant in Changwon.

"The plan is a strategic move to improve the profitability of its smartphone business amid a slump in the global smartphone market and increased demand for home appliance products, such as air purifiers and dryers," LG Electronics sad in a statement.

LG Electronics, once one of the global top three smartphone makers, has struggled in the global market for years as it has been sandwiched between local rival Samsung Electronics Co. and Apple Inc. in the high-end market and Chinese manufacturers in the lower-end segment.

The global market share of LG Electronics has shrunk to less than 3 percent since the third quarter of 2017, according to industry tracker Counterpoint Research.

The mobile division has been posting losses since the second quarter of 2017. Its sales reached 1.7 trillion won (US$1.5 billion) last year, but the company posted an operating deficit of 322.2 billion won due to weak sales of smartphones and increased marketing costs 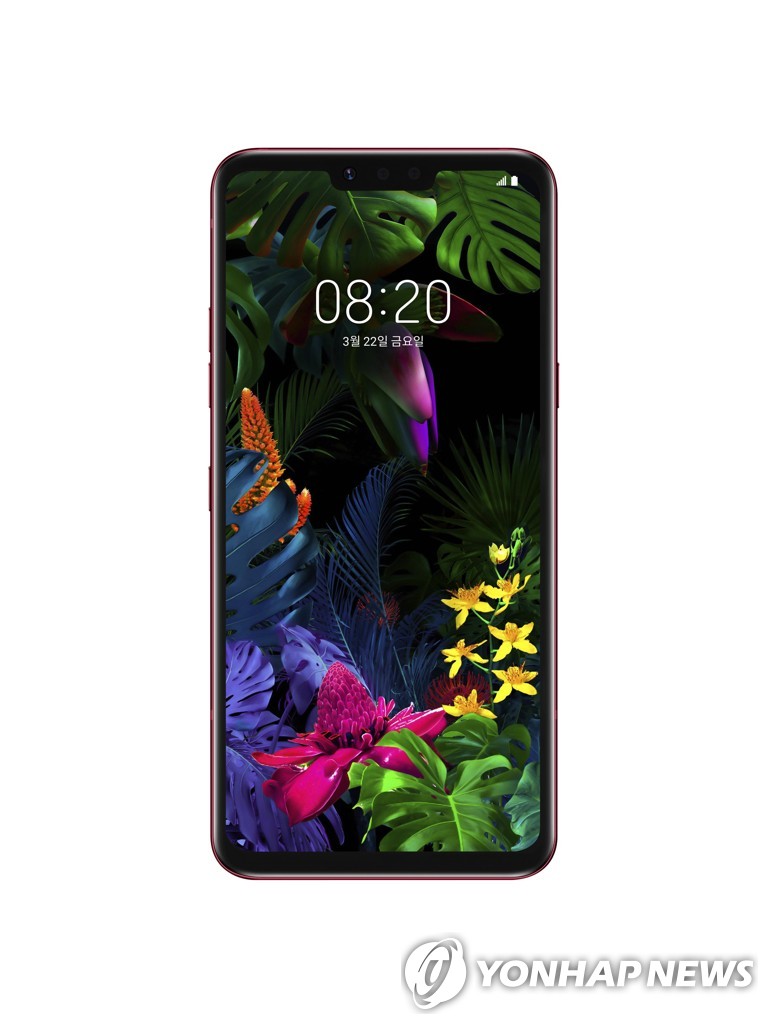