Early Friday, JYP Entertainment posted online a teaser video for "Spinning Top," set to hit the music scene on May 20, showing a spinning top losing its balance and wobbling.

The latter indicates the date of the launch of the upcoming world tour, which comes following the band's tour of 17 global cities.

Details of this year's world tour will be released going forward.

"Spinning Top" will bring together all seven GOT7 members for the first time since the band's last album "<Present: You> & Me Edition" dropped in December last year. 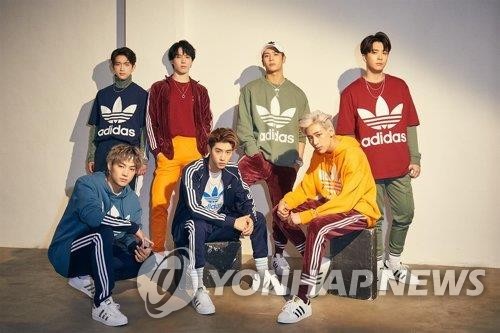 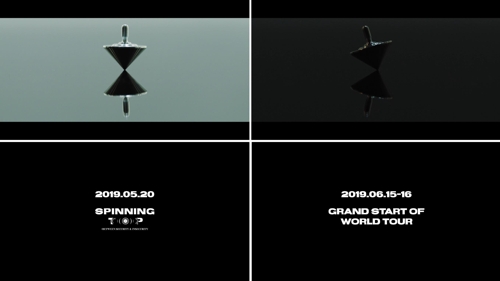 GOT7 to drop new album next month, set out on world tour

GOT7 to drop new album next month, set out on world tour