Net losses narrowed to 26 billion won (US$22 million) in the January-March quarter from 34 billion won in the year-ago period, the company said in a statement.

"Strong demand for the Rexton Sports Khan and the Korando SUV models helped the company report a nearly 10 percent on-year sales growth in the first quarter," the statement said.

To bolster sales, SsangYong said it is moving to launch Korando models in overseas markets such as Latin America, the Middle East and the Oceania region later this year to boost sales. 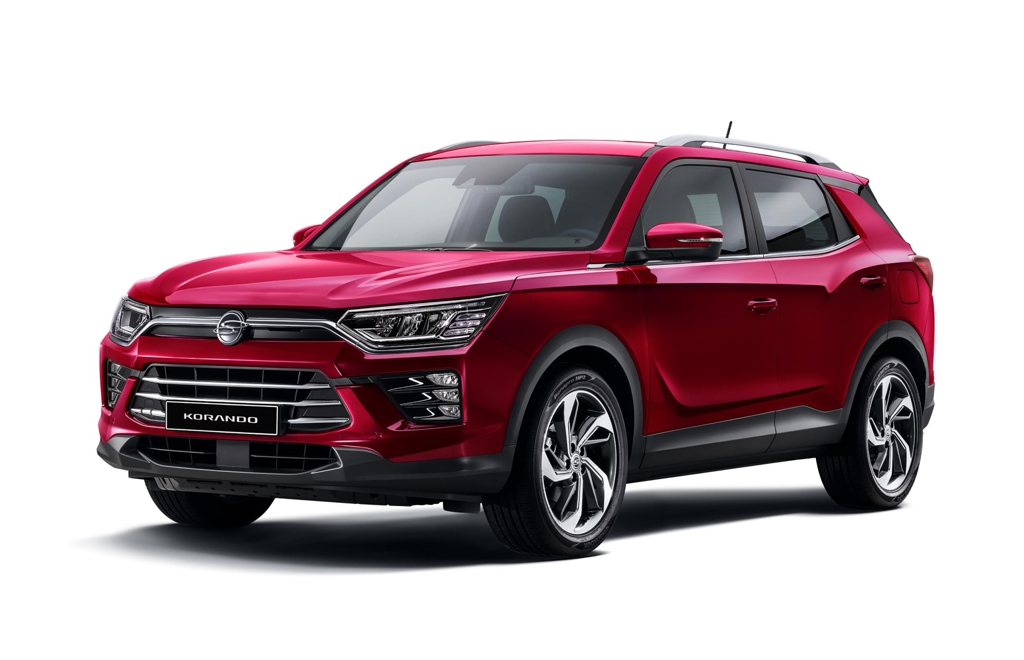