He will leave for Saudi Arabia later in the day for a three-day visit during which he will attend an inaugural meeting of a joint defense cooperation committee that the two countries have established, according to the defense ministry.

The Seoul-Riyadh committee was formed last December after Saudi Arabia suggested the establishment of such a vice ministerial-level consultative entity to boost defense and military ties between the two sides.

Suh will then fly to Turkey on Thursday to attend the 14th International Defence Industry Fair to promote South Korea's defense technologies in the international arena and to seek cooperation with major players in the field.

The event is expected to bring 850 companies from 55 countries, as well as 140 high-level defense officials from 70 countries around the world, according to its organizer.

The vice minister is also scheduled to meet with Turkish senior officials for talks on bilateral defense ties, the ministry said. Suh is scheduled to return home Saturday. 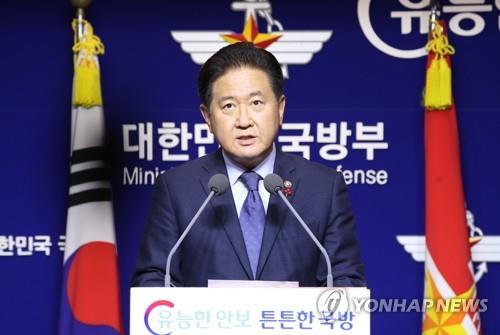