Though the detailed agenda is yet to be fixed for the 10th Defense Trilateral Talks (DTT), set for May 9, the three countries are expected to discuss ways to boost trilateral collaboration in dealing with North Korea and enhance their military ties, officials said.

Next week's talks will take place as military relations between South Korea and Japan have soured seriously over a row prompted by Japan's allegations that a South Korean warship locked fire-control radar on its maritime patrol aircraft in December in the neighbors' overlapping exclusive economic zones. 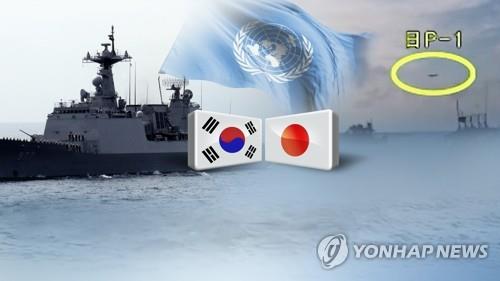