SEOUL, April 29 (Yonhap) -- Hanwha Group plans to pull out of its duty-free business due to increased losses and competition, the group said Monday.

Hanwha TimeWorld, the group's retail unit that currently operates a duty-free outlet in downtown Seoul, said its board decided to end its business by the end of September this year.

Since its launch in July, 2016, the group's duty-free business has logged an accumulated operating loss of over 100 billion won (US$86 million).

South Korean duty-free business operators have been suffering due to a sharp fall in the number of Chinese tourists to the country amid a diplomatic row between Seoul and Beijing over the deployment of an advanced U.S. missile defense system called Terminal High Altitude Area Defense (THAAD) in South Korea.

Beijing has banned its travel agencies from selling Korea-bound package tours in apparent retaliation over the deployment of the THAAD system. 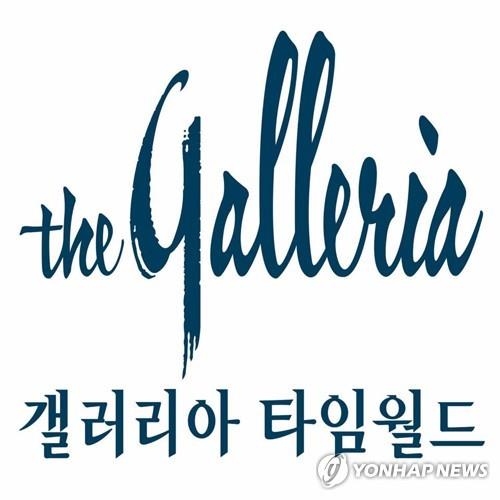