SEOUL, April 30 (Yonhap) -- Actor Ji Chang-wook, who recently completed his mandatory military service, will come back to the small screen with a romantic comedy TV drama, its broadcaster said Tuesday.

Ji will act as a star entertainment show producer of a TV station in the soap opera whose Korean title is translated as "Melting Me" in English.

It is a story about a man and a woman who participated in a project to be frozen for 24 hours, only to be woken up 20 years later due to a mysterious scheme. It is scheduled to be aired by tvN in the latter half of this year.

Ji was discharged from the military Saturday after finishing his 20-month mandatory service. 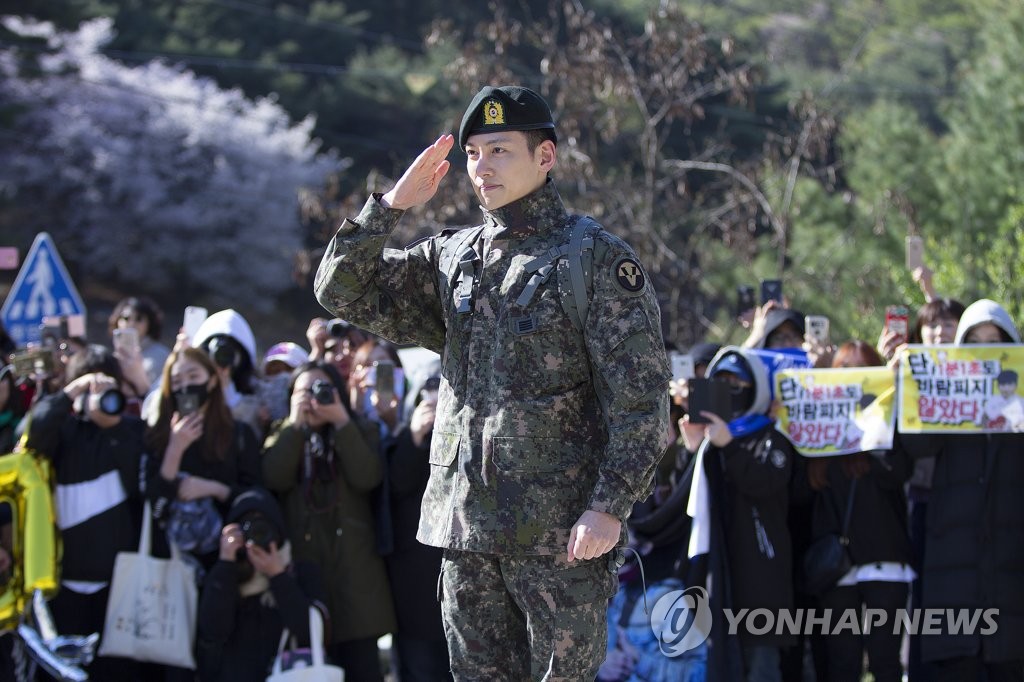