SEOUL, April 30 (Yonhap) -- When the Doosan Bears signed Jose Miguel Fernandez for the 2019 season, they knew they were getting a highly skilled hitter who could put the ball in play.

They probably didn't expect the kind of a power surge that the Cuban has put together this month.

After going homerless in his first 10 games -- while batting .406 -- Fernandez has gone deep seven times in his past 21 games. The seven home runs put Fernandez in a three-way tie at the top of the Korea Baseball Organization (KBO), along with Doosan teammate Kim Jae-hwan and the NC Dinos' Yang Eui-ji. 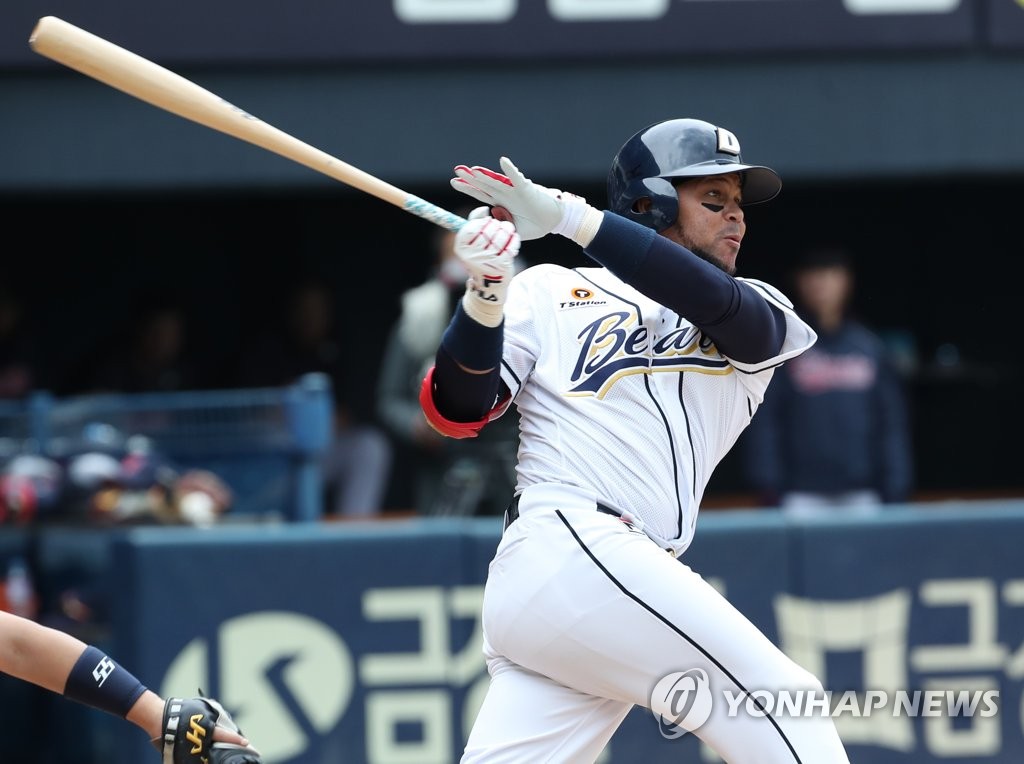 Kim and Yang are more prototypical sluggers. Fernandez, who leads the league with a .397 batting average, calls himself "a contact hitter." And he said in a recent interview that he never tries to swing for the fences.

"I don't think I can hit 40 home runs like Jae-hwan (did last year)," Fernandez said through an interpreter. "I am just not a home run hitter, and I am not going to push myself too hard in that direction. People may think that I am swinging really hard in batting practices, but they shouldn't worry about it."

Fernandez said pulling the ball hard is part of his pregame routine. The left-handed batter said he starts off his batting practice by going the other way to left field, and then he begins pulling the ball to his right. To finish off, he goes for the fences in right field.

Sticking to that routine has worked to great effect. All seven of Fernandez's home runs have gone over the right field wall, but he's been able to spread his hits all over the field. Of his 48 hits, 10 have gone to the opposite field, and 13 have gone up the middle, with the rest to the right side.

"I don't think I'll be able to hit that many opposite field home runs," Fernandez said. "I could probably hit 20 to 30 homers, but most of them will be to right field." 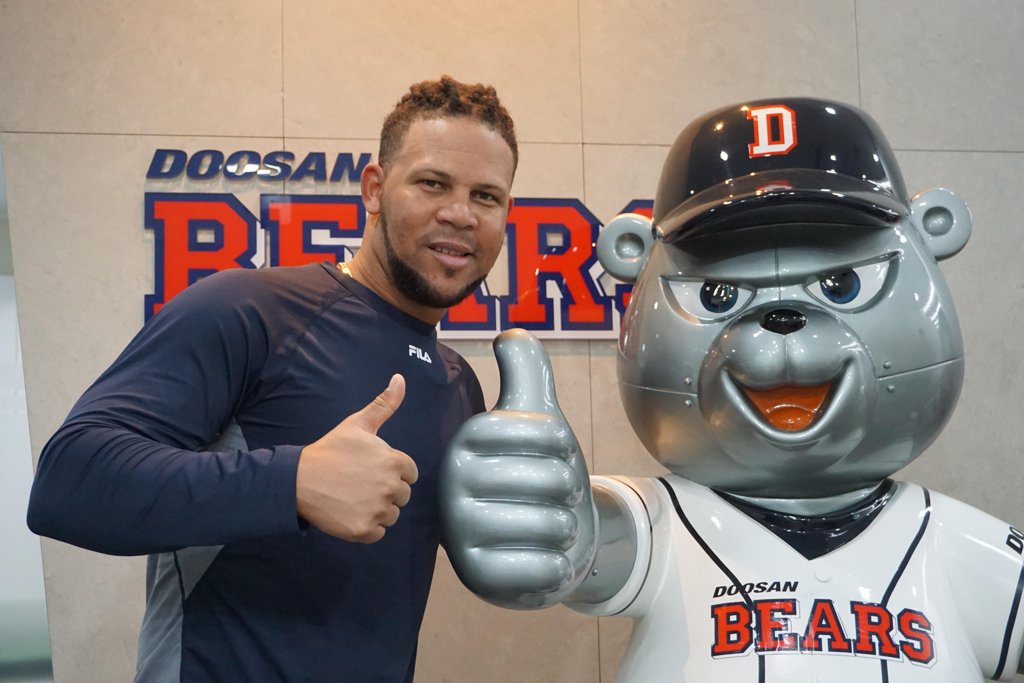