Creative Group ING, an advertisement company, said Tuesday that it has signed Hyeri as its first star artist to manage.

"Hyeri is loved by many people and has great potential for activities in the music, entertainment, drama and movie sectors," the company said. "We will give her our full support."

Hyeri, who joined Girl's Day in 2010, also earned popularity as an actress after playing a leading role in the mega-hit TV drama "Reply 1988" in 2015.

With the latest contract, Hyeri left the quartet after nine years. The three other members -- Minah, Sojin and Yura -- have already gone their separate ways. 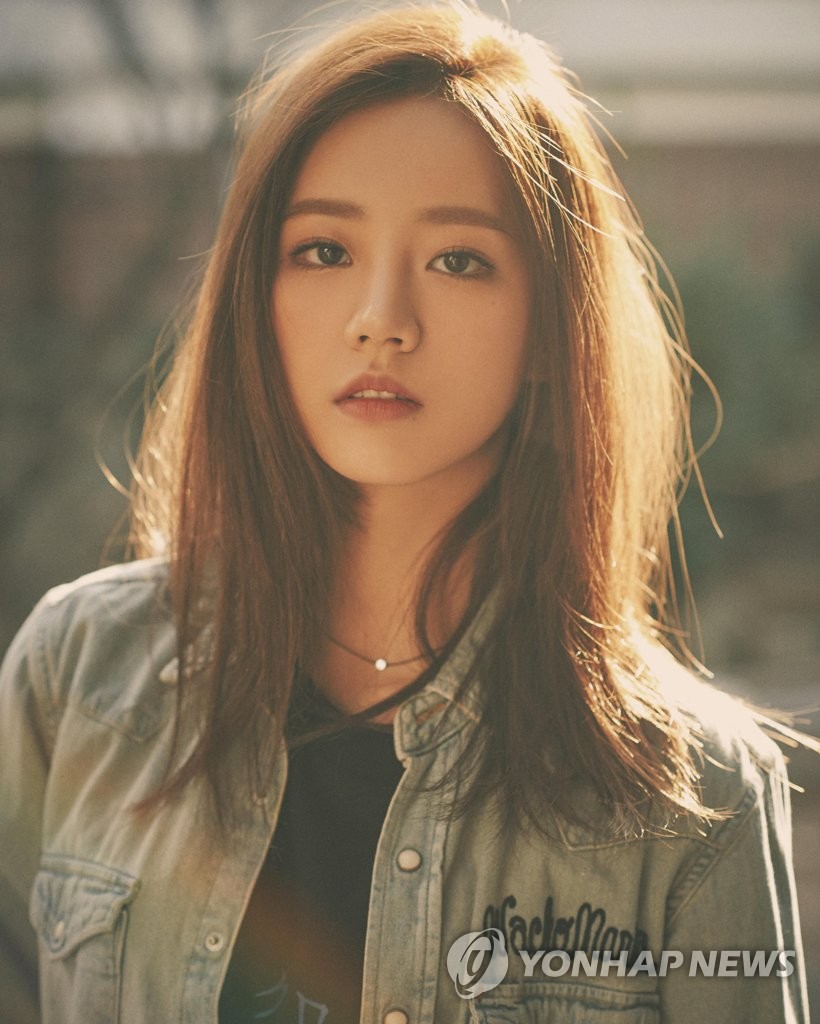