SEJONG, May 1 (Yonhap) -- Suicide remained the No. 1 cause of death among young people in South Korea in 2017, a report showed Wednesday, a chronic problem that has plagued the Asian country for more than a decade.

Traffic accidents came in second at 3.4 deaths out of every 100,000 people, followed by cancer with 2.7 deaths, the report showed. 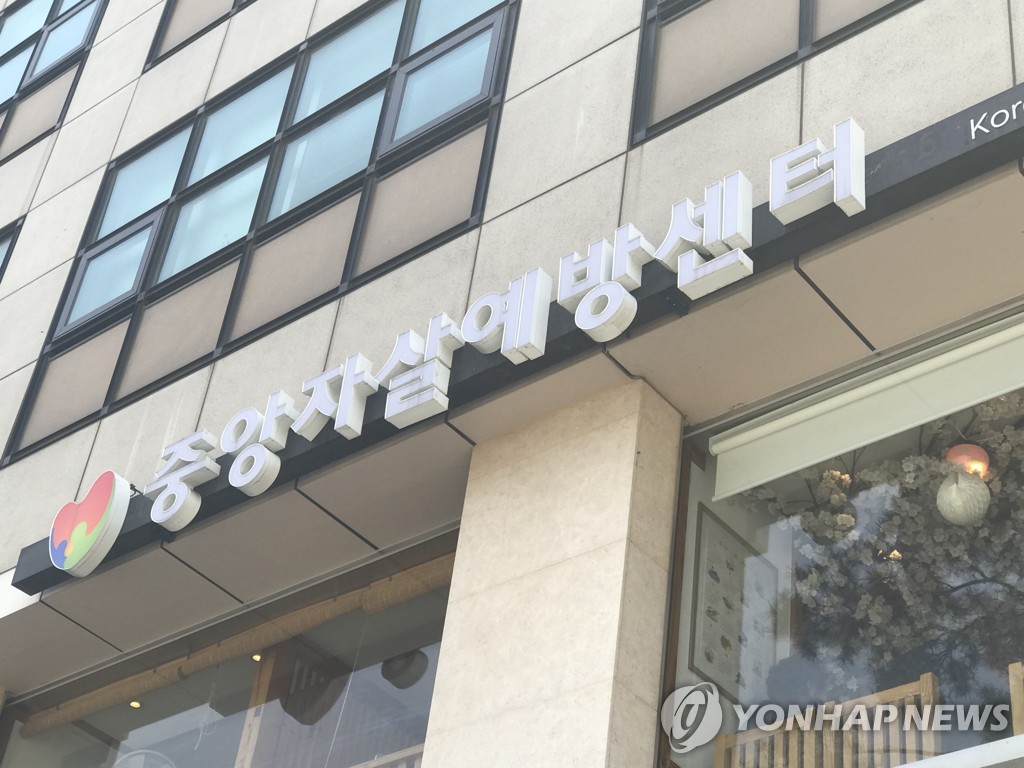 The report also showed that 45 percent of people aged between 13 and 24 said they suffered from stress in 2018, down from 46.2 percent in 2016, with stress from work and school being the main contributors.

South Koreans aged between 13 and 24 were most worried about their future job, followed by academic performance and physical appearance, according to the report.

According to the report, those in the 6-21 age group reached 8.04 million in 2019, accounting for 15.6 percent of the country's total population. The ratio is expected to further fall to 9.8 percent in 2060, the report estimated.

The 2019 ratio marked the lowest level since the related data started to be compiled in 1970, when it stood at 39.1 percent. The sharp decline is blamed on fewer marriages and the country's chronically low birthrate amid an economic slowdown.

A country is defined as an aged society when more than 14 percent of its people are 65 or older.

Internet use among teenagers edged up last year. Teenagers spent an average of 17 hours and 48 minutes per week on the Internet in 2018, compared with 16 hours and 54 minutes in 2017.

Suicide No. 1 cause of death for S. Korean teens, youths

Suicide No. 1 cause of death for S. Korean teens, youths