Pompeo's remark came after North Korean First Vice Foreign Minister Choe Son-hui warned the U.S. of an "undesired consequence" unless it changes its negotiating position by the end of the year, a deadline set by the regime's leader, Kim Jong-un.

Choe also said in the interview with North Korean state media that Pompeo's talk last week of changing paths in the event the negotiations collapse was a "foolish and dangerous idea," which was intended to "bring down our system" even through military means.

"We're prepared to engage in conversations to arrive at a process by which the North Koreans can see their way clear to fulfilling the commitment that Chairman Kim made back in Singapore in June of last year," Pompeo said in an interview with Fox News.

The top U.S. diplomat was referring to Kim's commitment at his first summit with U.S. President Donald Trump to work toward complete denuclearization of the Korean Peninsula in exchange for security guarantees for his regime.

The two countries have been at an impasse since a second summit between Trump and Kim in Vietnam in February ended without a deal.

The breakdown was attributed to a gap between U.S. demands for complete denuclearization and North Korean demands for significant sanctions relief.

But he added that "there's only one real approach to denuclearization," which is "to denuclearize ... to begin to take down the threat."

Earlier this month the North also called for Pompeo's replacement with a "more careful and mature" negotiator. 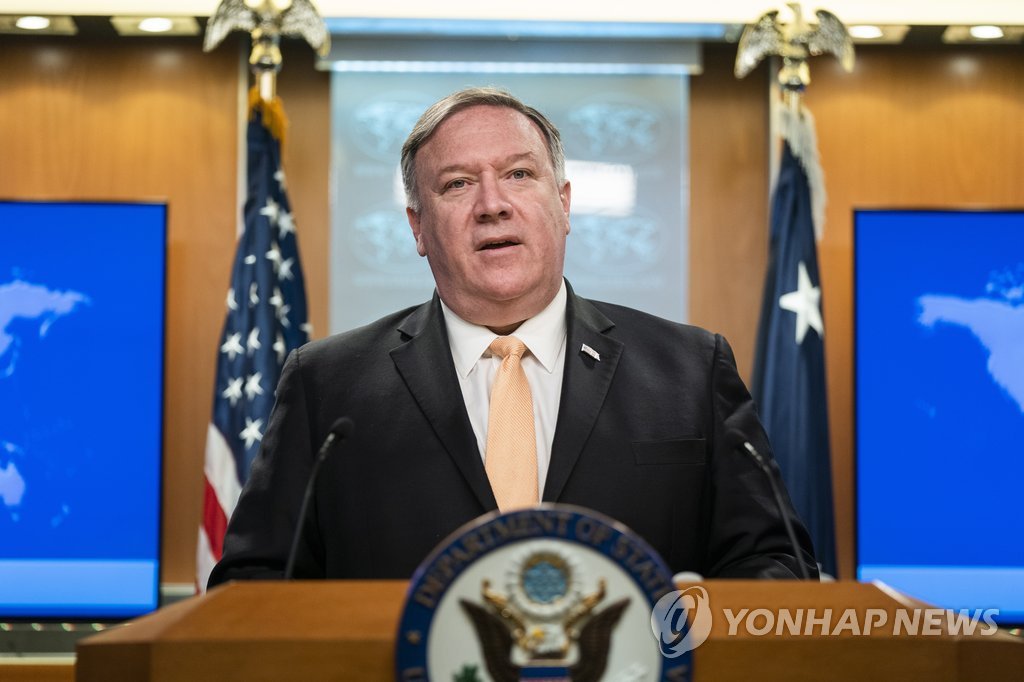