Steelmakers have passed high costs of raw materials such as iron ore and coking coal onto customers, but they have difficulties in demanding that their clients such as shipbuilders and carmakers pay more as they are undergoing a slump and restructuring, according to the sources.

"Those clients are demanding steelmakers to freeze or cut product prices as they undergo restructuring or suffer slowing sales in global markets," he said.

The price hikes come as Brazilian mining giant Vale SA is busy handling the deadly collapse of its mine waste dam in January and as Anglo-Australian miner Rio Tinto Ltd. cuts its 2019 iron ore shipments estimate after a tropical cyclone hit its first-quarter shipments. 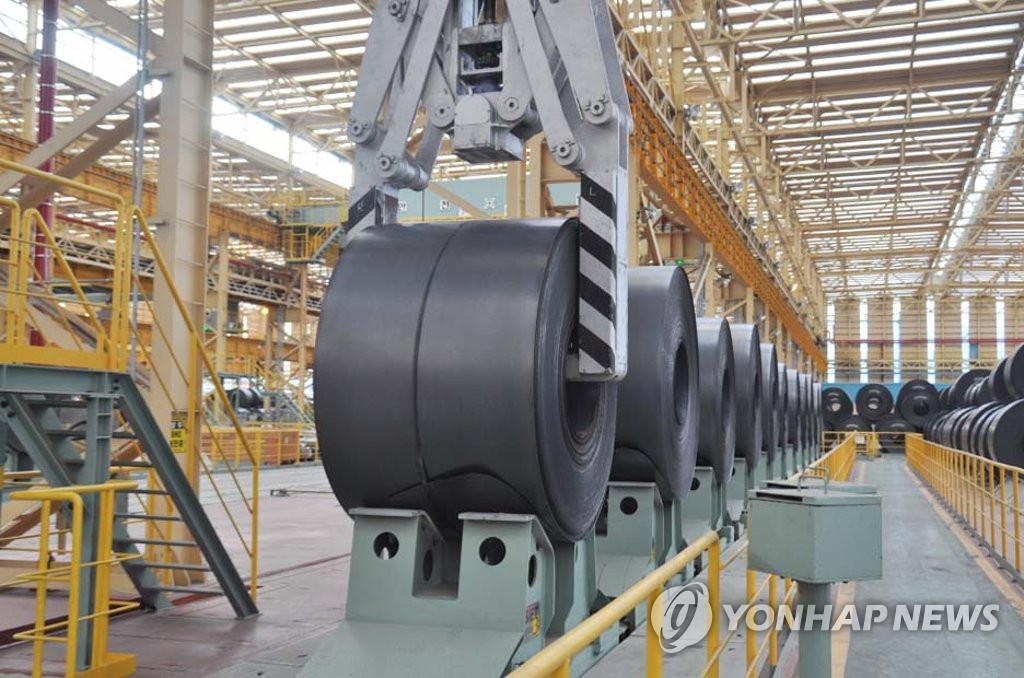