North Korea has suffered from serious droughts for years, attributable to unusual dry spells that persisted for months in 2014 and 2017, the report said.

Last year's heat wave and little rainfall exacerbated the situation, sharply bringing down the moisture level of available soil for cultivation. Further adding to the woes, the country has not seen enough spring precipitation this year.

"The DPRK Red Cross Society, with the support of the International Federation of Red Cross and Red Crescent Societies (IFRC), is considering a Disaster Relief Emergency Fund request," according to the latest IFRC report. DPRK stands for the Democratic People's Republic of Korea, North Korea's official name.

The report found that the poor winter and spring crop production due to the lack of rains is an urgent matter because it will eventually deprive North Koreans of food supplies until the main harvesting season in September.

"If the early season crop production suffers, the food insecurity situation in the DPRK will be further aggravated," it said.

North Korea's food production reached 4.95 million tons in 2018, the lowest over the past decade. Around 10.3 million, or 41 percent of the total population, are undernourished, and many children under the age of 5 show symptoms of stunted growth.

The IFRC plans to conduct research from Monday to May 9 to determine the situation in North Korea by collecting various data related to irrigation and soil quality.

The North has requested support through various international channels, such as the Food and Agriculture Organization and the World Food Programme, and they expect to soon release their findings on North Korea's food crisis early this month, the report said. 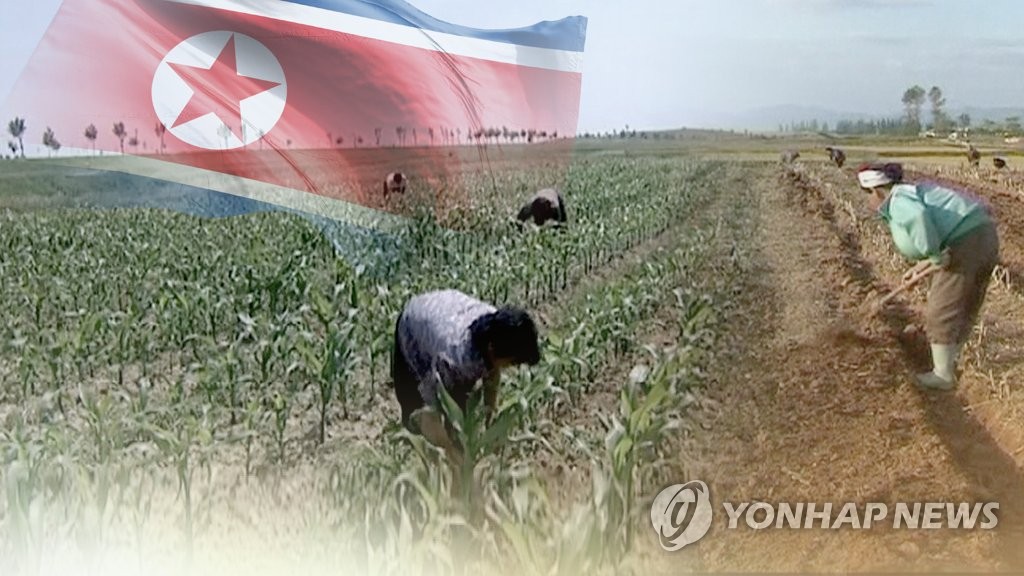