SEOUL, May 1 (Yonhap) -- South Koreans who have subscribed to the 5G service hit 260,000, with the country fast moving to better meet consumer demands, the government said Wednesday.

Asia's fourth-largest economy was the first country in the world to launch full-fledged 5G services on April 3.

The new communication system provides super fast connection speeds, low latency and the ability to connect many more devices without the network being bogged down.

But consumers' complaints have risen over the coverage and the speed of the next generation wireless communication system.

Some of the complaints were widely expected in the initial stage as the operators are still building 5G base stations and upgrading software to fix technical flaws and improve network efficiency.

"Many of the initial complaints raised by consumers are being addressed, but with more people using the system, other problems are expected to come to light that will require fixing," the Ministry of Science and ICT said.

The ICT ministry said the number of 5G base stations reached 54,202 coming into this week, up 7 percent, or 3,690, from April 22. The increase is important because 5G, compared with the previous 4G LTE, has a much shorter transmission range, requiring more cell stations and signal nodes to be set up.

Despite an increase in cell stations, 5G coverage in the country is restricted to urban areas and places where there is a large number of people. 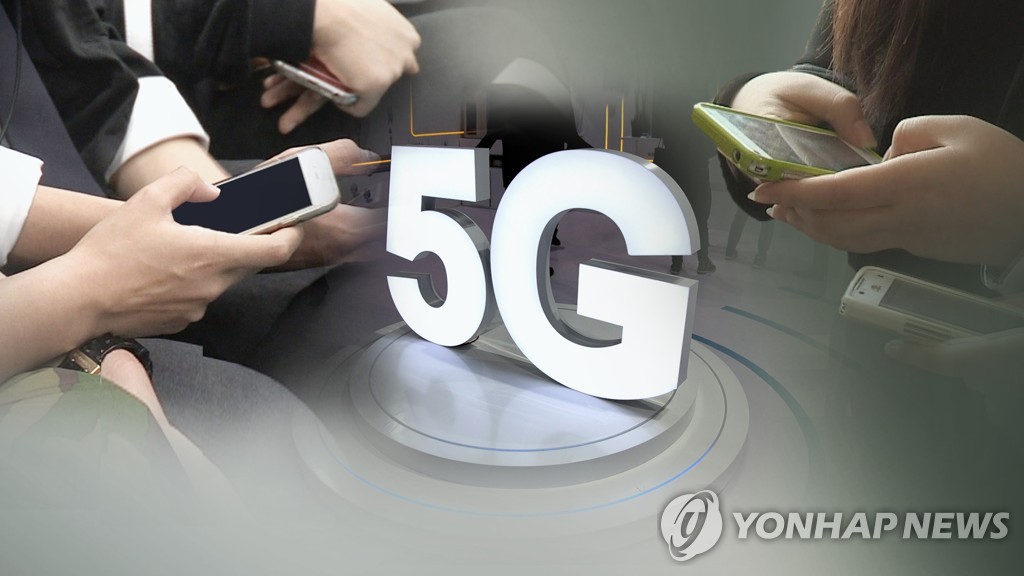