SEOUL, May 1 (Yonhap) -- South Korea will build an airport on its eastern island of Ulleung by 2025 to enhance the quality of life of local residents and promote travel to the remote volcanic island, the transport ministry said Wednesday.

The government will begin the bidding process this month for the 663 billion-won (US$568 million) project to build the airport with a 1,200-meter-long runway, according to the Ministry of Land, Infrastructure and Transport.

"The government is expected to select a prime bidder in October, and the construction is expected to begin in early 2020," a ministry official said by phone.

If the airport opens in May 2025, it will take only one hour from Seoul to Ulleung, which is in the middle of South Korea's East Sea. Currently, it takes about seven hours to travel from the capital city to the island by train and ferry.

A small aircraft with about 50 seats will be put into service for the route, the statement said.

Dokdo, a pair of rocky islets in the East Sea whose sovereignty has been consistently claimed by Japan, lies some 90 kilometers east of Ulleung Island. 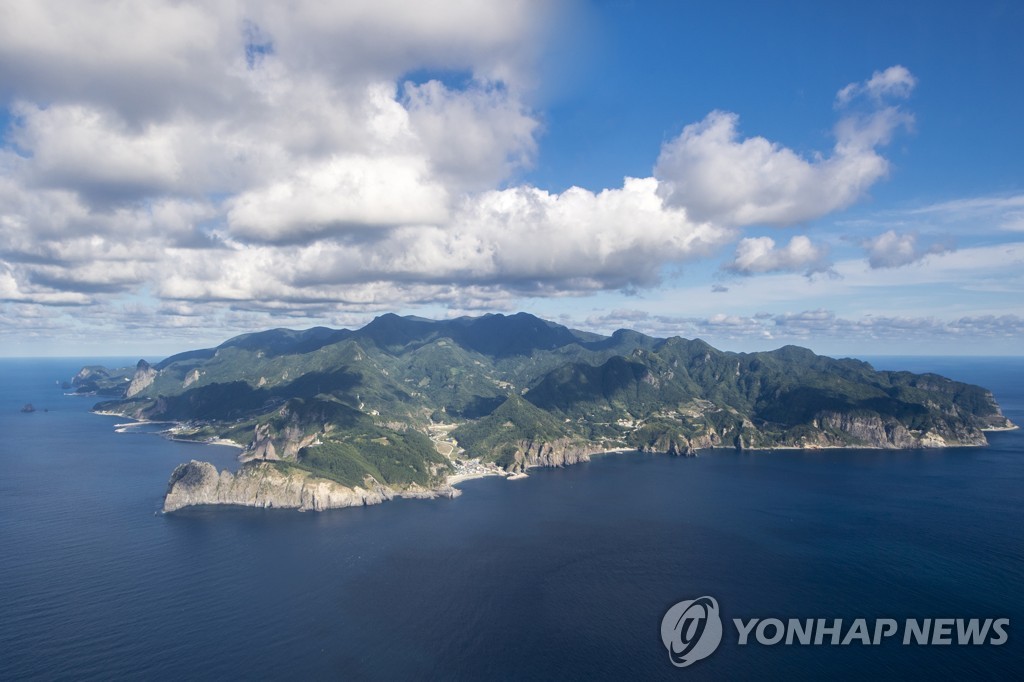 S. Korea to build airport on Ulleung Island by 2025

S. Korea to build airport on Ulleung Island by 2025