SEOUL, May 2 (Yonhap) -- Valencia CF midfielder Lee Kang-in will represent South Korea at the FIFA U-20 World Cup in Poland this month.

The 18-year-old was a no-brainer choice among the 21 players named on Thursday to head coach Chung Jung-yong's squad, which will take on Portugal, South Africa and Argentina in the May 23-June 15 tournament.

Lee is the youngest player on the team and one of four players born in the 2000s. 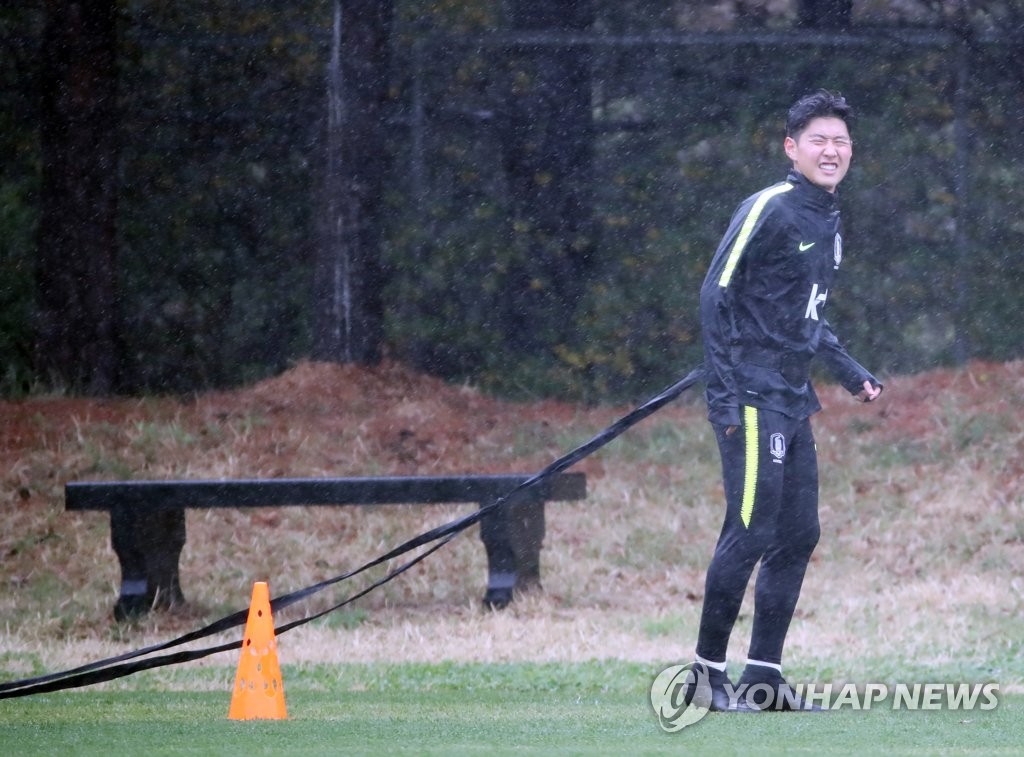 This will be the first FIFA tournament for Lee, who has appeared in seven matches for the U-20 national team and scored four goals.

Lee is one of five players on the team who ply their trade in Europe -- the others are Hamburger SV goalkeeper Choi Min-su, Bayern Munich forward Jeong Woo-yeong, FC Liefering midfielder Kim Jung-min and Dinamo Zagreb defender Kim Hyun-woo.

Lee received his first call-up to the senior national team in March for two friendly matches at home. He was the seventh-youngest player to make the men's national team, and he would have become the third-youngest to play for South Korea, had coach Paulo Bento not kept Lee on the bench against Bolivia and Colombia.

Last October, Lee became the youngest South Korean to debut in European football when he got the start against Ebro in the round of 32 of the Copa del Rey.

The South Korean players are scheduled to depart for Poland on Sunday. They will play two other U-20 World Cup contestants, New Zealand and Ecuador, in tuneup matches in Poland on May 11 and 17, before opening the group stage against Portugal on May 25. 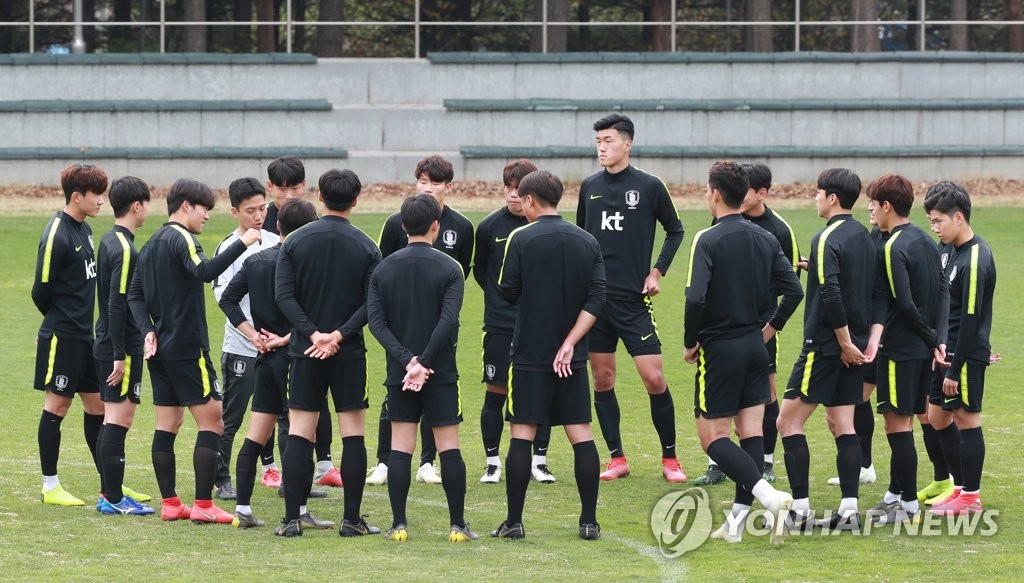 They will next face South Africa on May 28, followed by Argentina three days later.

There are six groups of four, and the top two teams from each group, plus the four best third-place teams, will advance to the round of 16.

This is the 22nd edition of FIFA's signature youth tournament. South Korea's best performance came in 1983 in Mexico, where they placed fourth.

South Korea hosted the most recent U-20 World Cup in 2017 and got knocked out of the round of 16.