SsangYong Motor sold 12,281 vehicles in April, up from 10,930 units the previous year, helped by robust sales of the Tivoli, Korando and Rexton Sports SUVs, the company said in a statement.

In January, it launched the all-new Korando SUV to replace the Korando C. 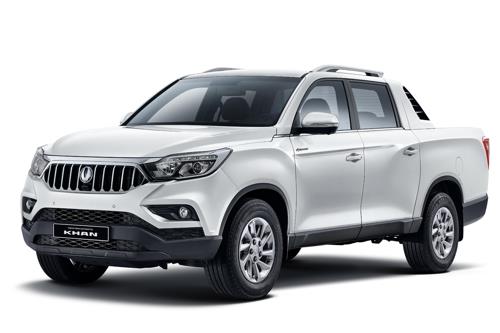