Kia sold 227,773 vehicles in April, down from 240,620 units a year ago due to a lack of competitive new models, the company said in a statement.

To prop up sales, Kia plans to launch the all-new Soul box car and an upcoming entry-level SUV, under the project name SP2, in the United States and other markets this year. 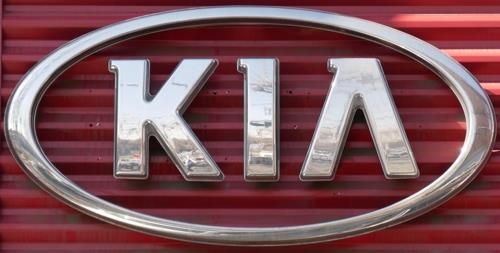