According to the Animal and Plant Quarantine Agency, 42 of its 51 sniffer dogs were cloned from parent animals as of April, indicating such cloned detection dogs are already making significant contributions to the country's quarantine activities.

The number of cloned dogs first outpaced their naturally born counterparts in 2014, the agency said. Of the active cloned dogs, 39 are currently deployed at Incheon International Airport, the country's main gateway.

Deploying cloned dogs can save time and money over training naturally born puppies as they maintain the outstanding traits of their parents, whose capabilities have already been verified in the field, according to experts.

While the average cost of raising one detection dog is over 100 million won (US$85,600), it is less than half that when utilizing cloned puppies, they said.

Critics, however, claim that deploying cloned dogs for quarantine duties could violate animal rights and thus should be stopped.

The controversy came especially to the fore recently after a professor from Seoul National University was criticized last month for carrying out experiments on a retired cloned dog.

Activists claimed the dog, which had retired after working at Incheon International Airport for five years, was mistreated by the professor, who was carrying out tests to foster animals with better physical capabilities through cloning technology. 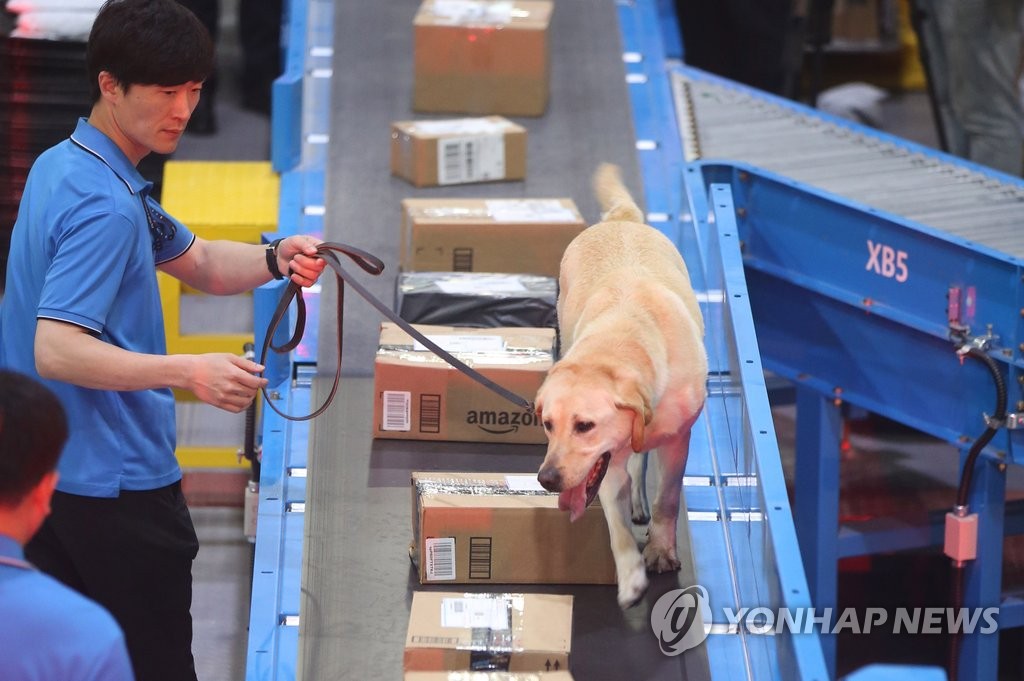