The two leaders spoke by phone and discussed nuclear agreements, trade, and the political situations in North Korea, Ukraine and Venezuela, according to White House press secretary Sarah Sanders.

"They spoke about North Korea for a good bit of time on the call and reiterated both the commitment and the need for denuclearization," Sanders told reporters at the White House.

"And the president said several times on this front as well the need and importance of Russia stepping up and continuing to help and put pressure on North Korea to denuclearize," she said. "And that was again the focus of the president's comment on that front." 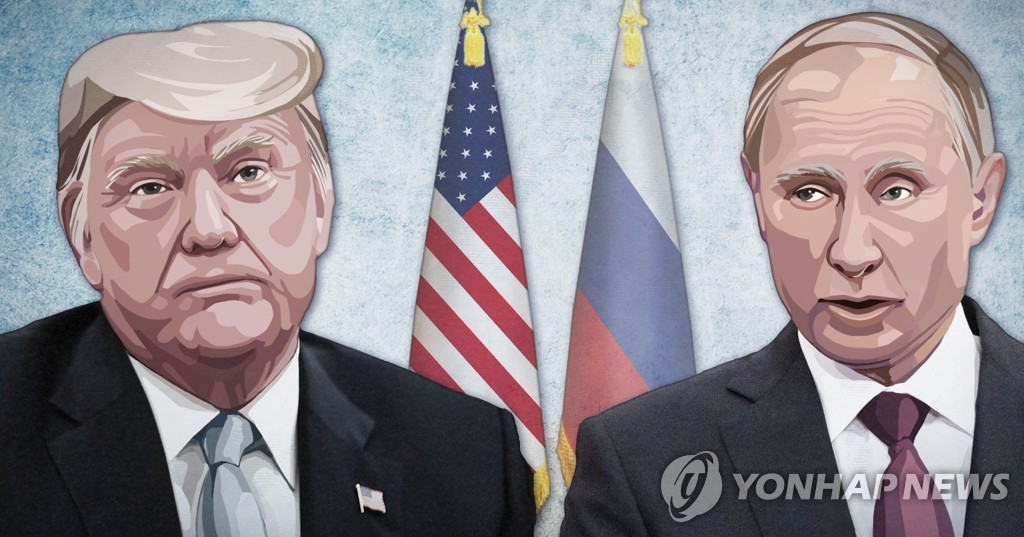 The meeting was widely regarded as part of North Korea's push to secure sanctions relief from other major powers following the breakdown of the second Trump-Kim summit in Vietnam in February.

Washington has demanded Pyongyang's total surrender of its nuclear and ballistic missile programs, while the North has asked for sanctions relief as a confidence-building measure.

Trump noted his phone call with Putin in a tweet.

The multilateral forum involved the two Koreas, the U.S., China, Japan and Russia before it collapsed in 2009.

"I think it's not just what our preference is," U.S. National Security Adviser John Bolton said in an interview with Fox News Sunday.

"I think Kim Jong-un, at least up until now, has wanted the one-on-one contact with the United States, which is what he has gotten," he said.