SEOUL, May 7 (Yonhap) -- Renault Samsung Motors Corp. said Tuesday it plans to temporarily halt operations at its only plant later this month amid an extended dispute with its labor union over wages.

Renault Samsung, the Korean unit of French carmaker Renault S.A., plans to suspend the operation of the Busan plant, 450 kilometers south of Seoul, for several days in late May, due to the plant's declining utilization rate, a company spokesman said.

"But the company has not decided on the timeframe for the temporary suspension," he said.

Earlier, Renault Samsung suspended the plant's operations from April 29 to May 1 as it failed to reach any agreement over wages and working conditions for the past six months. The union staged 62 rounds of strikes from October through April 19, resulting in production losses of over 14,320 vehicles, according to the automaker.

The company wants to maintain a certain output level at the plant by securing export models from its parent company, while the union is more focused on increasing wages and reducing labor intensity.

In particular, the company is sticking to its plan to outsource the manufacturing of vehicles, if needed, and relocate assembly line workers against their will. The union is strongly opposed to the idea, saying outsourcing will result in job cuts.

The company plans to manufacture the XM3 compact SUV in Busan for local sales in the first half of 2020 but expressed concerns that the production may not begin as scheduled due to continued strikes.

It is urgent for the company and the union to sign a wage and collective agreement deal in order to secure production volume for the SM3 and the XM3 for exports to Europe, Renault Samsung CEO Dominique Signora said last month.

Renault will continue to invest in Renault Samsung, as the Korean unit has played a pivotal role in developing its D-segment passenger car models, such as the SM6 sedan and the QM6 SUV for the French auto group, Signora said. 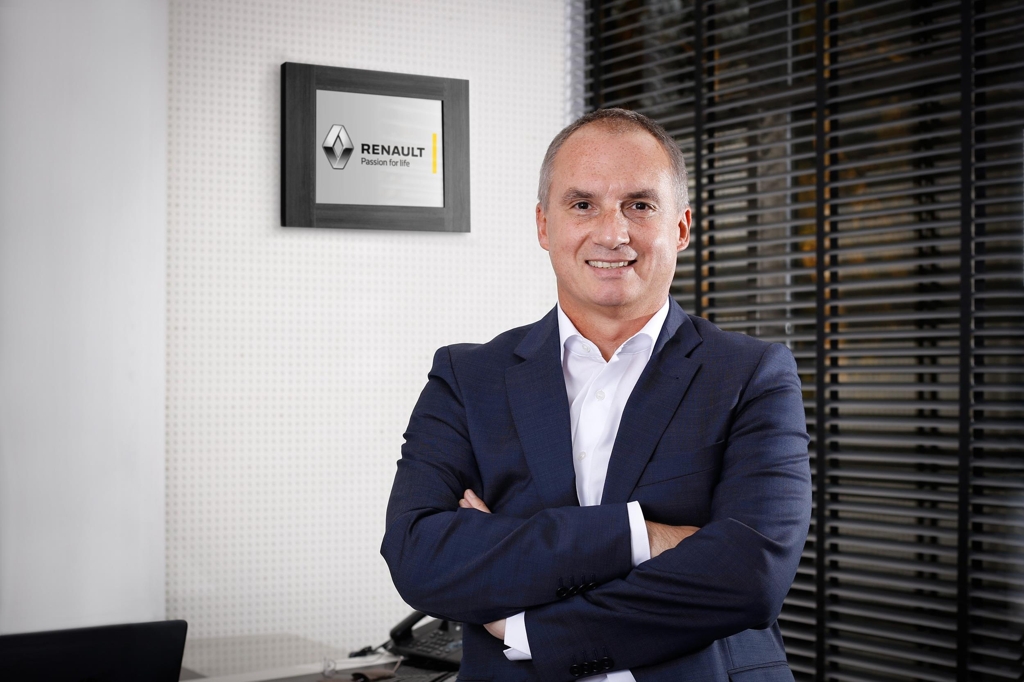 In a message sent Tuesday to 21,000 employees in Renault's operations in the Africa-Middle East-India (AMI) region, Fabrice Cambolive, senior vice president and chairman of the AMI region, said Renault Samsung is strategically important in the region because it has a plant as well as a research and development center.

Cambolive called on Renault Samsung and its union to wrap up the ongoing dispute and step forward to keep its R&D role of developing D-segment passenger cars such as the SM6, or Talisman, and the QM6, or Koleos.

In March, Renault placed its South Korean unit under the expanded AMI regional scope in its realignment of six regional business headquarters. The five others are the China Region, Eurasia Region, Europe Region, France Region and America Region.

Still, the union said it will continue to go on strike until the company accepts their demands.