Lee has been assigned the main role on the new series, tentatively named "The King: Permanent Monarch," according to Hwa & Dam Pictures. It will be the star actor's second work with Kim following the 2013 SBS drama series, "The Heirs."

Shooting for "The King" will kick off in the latter half of 2019 before the show hits the small screen in the first half of next year, according to the studio.

The new series by Kim, the creator of such hit dramas as "Descendants of the Sun" and "Mr. Sunshine," depicts a parallel universe, going between the stories of fictional Korean Emperor Lee Gon from the Korean modernization period and that of contemporary Korean cop Chung Tae-eul.

The two characters slip out of their time and space to work together for their causes.

The studio said "The King" is a fantasy romance that follows in the footsteps of Kim's previous surreal love stories, including "Secret Garden" and "Guardian: The Lonely and Great God." 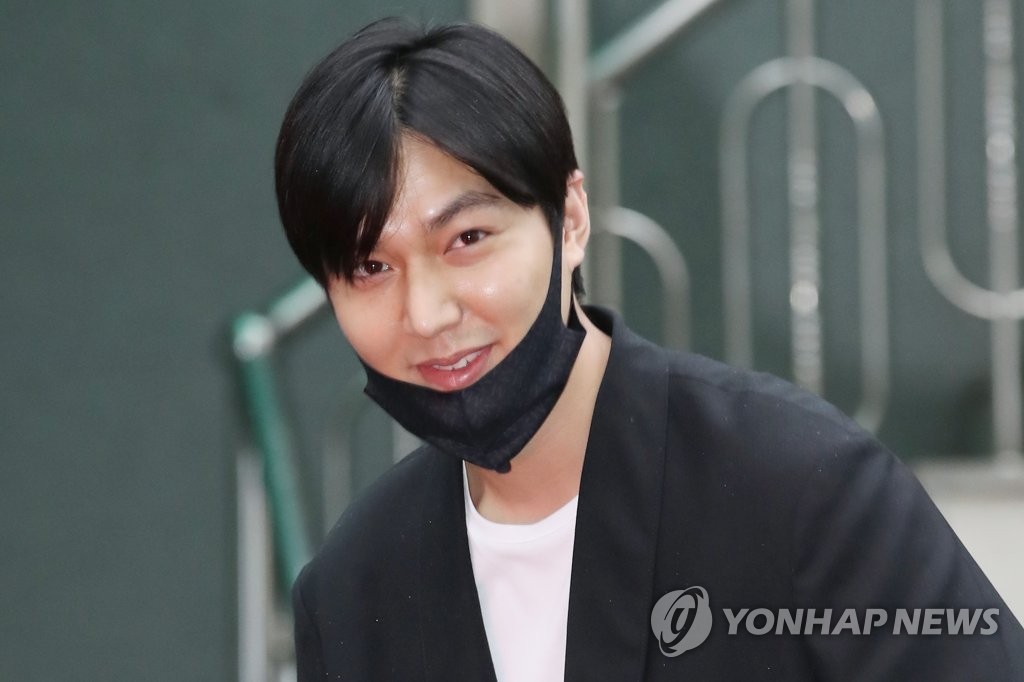