SEOUL, May 7 (Yonhap) -- Samsung Electronics Co. said Tuesday that it is still fixing some of issues on its Galaxy Fold, signaling that the product's launch may come at a later than expected date.

The South Korean tech giant had initially planned to launch the $1,980 foldable device in the United States on April 22, but postponed the date over durability issues.

In an email sent to American customers who reserved the foldable device, Samsung said it is currently working on "some issues" and will update with more specific shipping information "in the coming weeks."

"We are making progress in enhancing the Galaxy Fold to make sure it measures up to the high standards we know you expect from us," Kal Raman, chief digital officer at Samsung Electronics America, said in the email. "This means that we cannot confirm the anticipated ship date yet."

Pre-orders can be cancelled any time before its shipping and orders that aren't renewed by May 31 will be automatically scrapped, the company said.

A few malfunctions have been linked to user error by some reviewers who removed a protective film that is integral to the screen, but there were other instances of problems with the device itself. 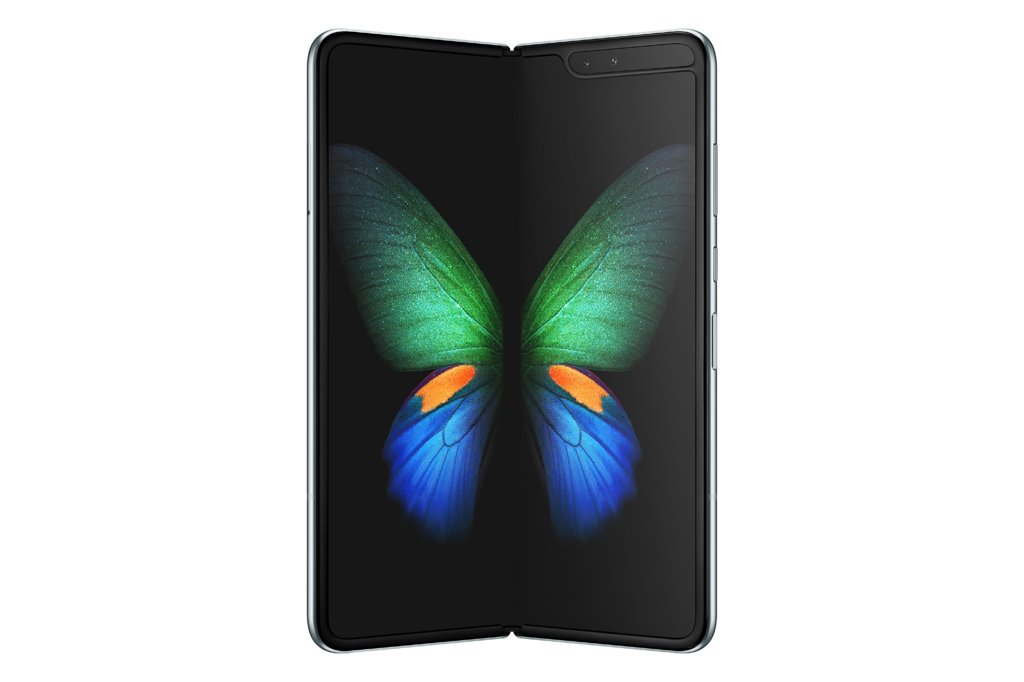 Galaxy Fold not yet ready for shipping: Samsung

Galaxy Fold not yet ready for shipping: Samsung