SEOUL, May 7 (Yonhap) -- Kyuhyun, the youngest member of the 11-piece K-pop boy band Super Junior, will finish his mandatory military service Tuesday, finally returning the band to its full lineup.

The 31-year-old started his mandatory service at a state welfare institution in the Seongbuk district in Seoul in May 2017 and reported for duty there for his final day of the two-year stint Tuesday.

The return of Kyuhyun will bring all the 11 Super Junior members back together for the first time in many years.

The popular band has been working in smaller subunits or individually as all the members took time away from the group to finish their mandatory military service one after another. Kyuhyun was the final member of the 11 to fulfill the military service.

Other Super Junior members celebrated his return with SNS messages. Team leader Leeteuk said on his SNS account, "Kyuhyun, you finished a hard time," with hashtags #Everybodyclearedofmilitaryservice, #Tookabout10years and #SuJu2019comeback.

Member Heechul uploaded a photo of his, taken alongside Kyuhyun.

The band's management agency, Label SJ, said Kyuhyun is currently in discussion for his roles in several shows, including the tvN reality show "New Journey to the West."

He will officially resume his entertainment career with a fan meeting on May 19 at Kyung Hee University in Seoul before performing at the 2019 Seoul Jazz Festival on May 25-26 at Olympic Park in southeastern Seoul. 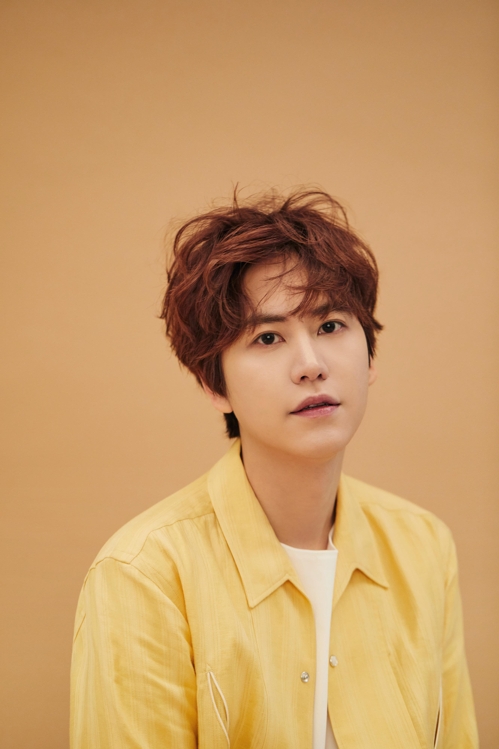