SEOUL, May 8 (Yonhap) -- The international Red Cross has decided to provide North Korea with water pumps as part of an emergency measure to help the impoverished nation cope with worsening food shortages caused in part by droughts.

The emergency "action plan" for North Korea will include a provision of 15 mobile water pumps to help improve irrigation under the disaster relief emergency fund, according to a release by the International Federation of Red Cross and Red Crescent Societies (IFRC) on Monday.

The IFRC has set aside 76,946 Swiss francs (US$75,466) for the aid program. The funds will be spent over a three-month period to provide the pumps and fuel to operate the pumps and educate farmers about proper use, it said.

The provision is expected to benefit some 331,967 residents, or 5,831 households, in counties in eastern South Hamgyong Province.

The IFRC said providing water pumps is essential, especially for the spring crop production, because a shortage would deprive North Koreans of food supplies until the main harvesting season in September.

A recent joint report by the World Food Program and the Food and Agriculture Organization found that 10.1 million, or 40 percent, of North Korea's population is in urgent need of food assistance. It said the North needs at least 1.36 million tons of additional grain to make up for the food shortage this year.

North Korea's Red Cross Society is due to make a recommendation to the IFRC for further assistance based on its own research conducted this week.

The North Korean government plans to import 200,000 tons of food to tackle the shortage and it has also been working to achieve its harvest target of 400,000 tons for spring, the IFRC said. 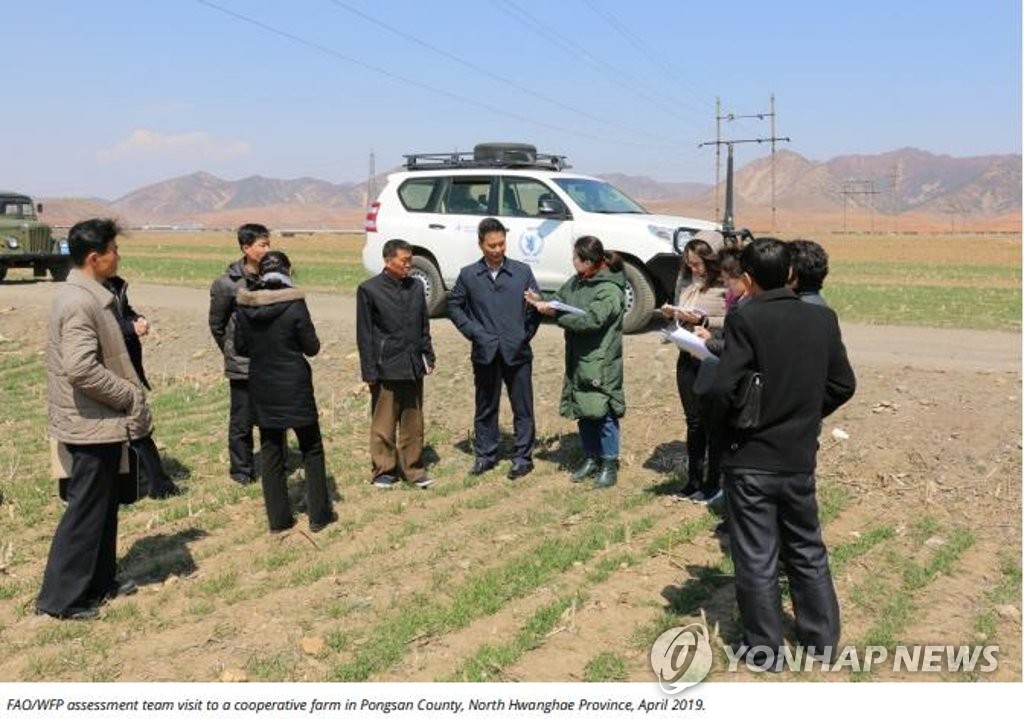