SEOUL, May 9 (Yonhap) -- South Korea will spend 240 billion won (US$204 million) in the next 10 years to develop key semiconductor technologies that can alter the paradigm of the chip industry as a whole, the science ministry said Thursday.

The medium-to-long term chip sector growth plan centers around securing know-how in such cutting-edge fields as ultra-low voltage and micro-current control elements and developing three-dimensional cells and devices that can mimic the human brain, according to the Ministry of Science and ICT.

The ministry said the government will build up the country's ability to check and verify the performance of new chips so they can reach the market more quickly.

More support steps will be taken for medium fabless companies, allowing such businesses to gain easy access to various research equipment that can determine their competitiveness. Fabless companies do not own a semiconductor foundry of their own and limit themselves to the designing and marketing aspects of the semiconductor business.

The ministry said Seoul will lend support to a consortium of some five universities that plan to set aside 10 billion won in the coming 6 years to train top-class semiconductor designers. 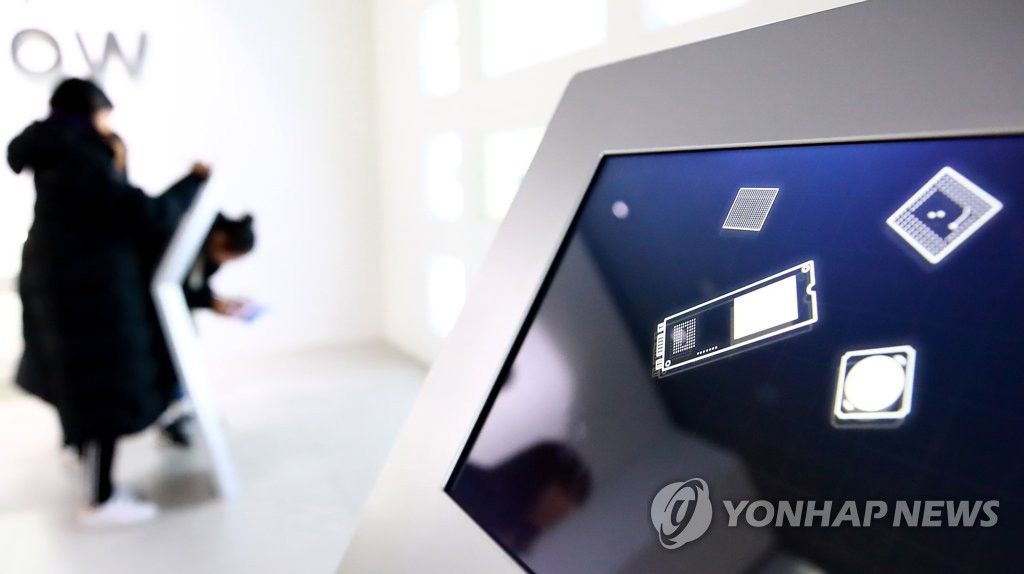