SEOUL, May 9 (Yonhap) -- North Korea fired unidentified projectiles from an area where one of its missile bases is located Thursday, just five days after launching a barrage of projectiles into the East Sea, South Korea's military said.

The latest firing came as officials from the United States and Japan were visiting South Korea, including U.S. Special Representative for North Korea Stephen Biegun, to explore ways to resume stalled nuclear talks with the communist country. 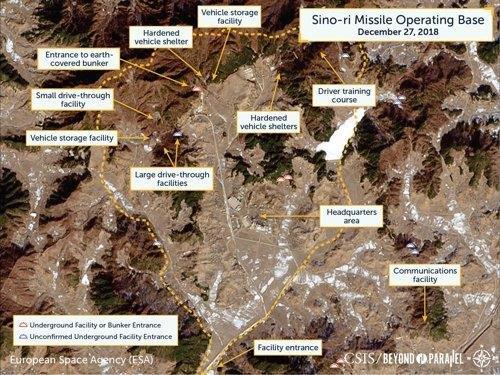