(ATTN: ADDS unification minister's remarks in his meeting with lawmaker in para 7, his plan to meet Biegun in para 10)

SEOUL, May 10 (Yonhap) -- South Korea believes it is still necessary to provide food assistance to North Korea despite the North's recent missile launches but a final decision will be made after the government sufficiently collects public opinion, the unification ministry said Friday.

"There is no change in (our) position that it is necessary to provide humanitarian assistance to the North from a humanitarian and compatriots' perspective," Lee Eugene, deputy spokesperson of the unification ministry, told reporters during a regular press briefing. "But the government plans to sufficiently collect opinions from the public in the process." 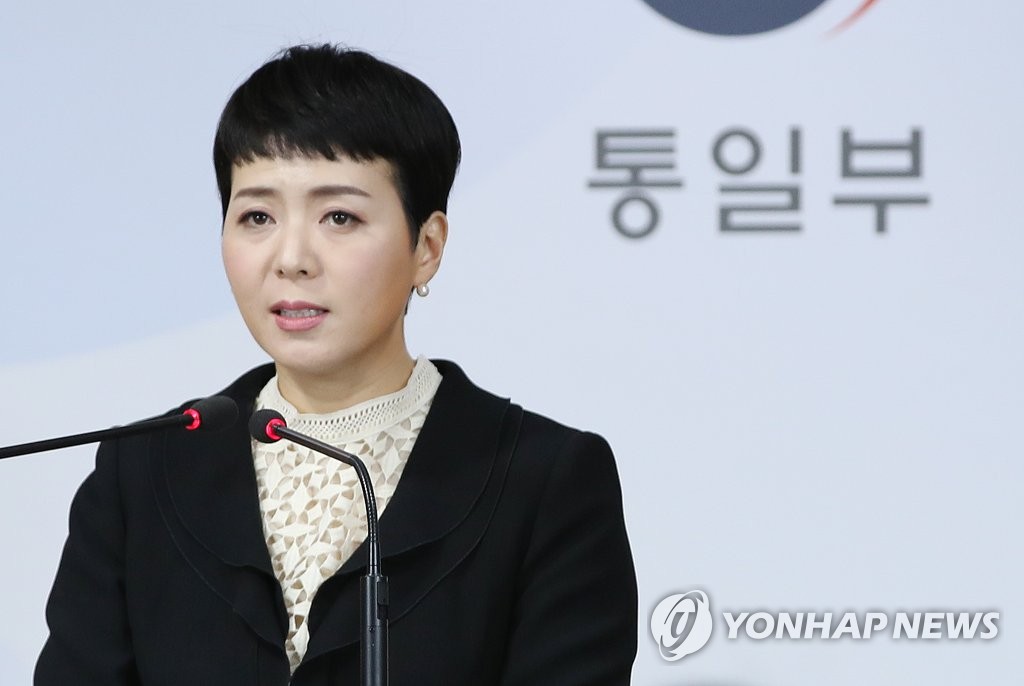 South Korea is seeking to provide food to North Korea, which is reportedly facing the worst food shortages in a decade aggravated by global sanctions and unfavorable weather conditions. U.S. President Donald Trump earlier expressed support for the aid provision.

Some hope that such humanitarian assistance will serve as a catalyst in moving stagnant inter-Korean relations forward. Critics, however, have opposed it, saying that there should be no reward for North Korea's bad behavior.

On Thursday, North Korea fired two short-range missiles from its northwestern region into the East Sea, just five days after it flew a barrage of projectiles off its east coast.

Hours after the latest missile launch, South Korean President Moon Jae-in said that it is necessary to secure public understanding and consensus from the National Assembly to go ahead with its food provision plan for the North.

In a meeting with Rep. Yoon Sang-hyun, head of the parliamentary committee on foreign affairs, on Friday, Unification Minister Kim Yeon-chul said the government will sufficiently listen to public opinion on the issue of food provision to the North.

Last week, the World Food Programme and the Food and Agriculture Organization said in a joint report that North Korea's crop output last year hit the lowest level since 2008. They added that an estimated 10 million people in North Korea, 40 percent of its population, are in urgent need of food.

Food provision to North Korea has been expected to top the agenda to be discussed between U.S. top nuclear envoy Stephen Biegun and his South Korean counterparts this week. He arrived in Seoul on Wednesday to discuss cooperation on North Korea's denuclearization.

Biegun is to meet with Unification Minister Kim later in the day.

South Korea last provided food assistance to North Korea in 2010 to help it cope with flood damage. Seoul delivered 5,000 tons of rice to Pyongyang at the time.

In 2017, the government unveiled a plan to provide US$8 million worth of assistance to North Korea through international aid agencies, but it has not been carried out amid little progress in denuclearization talks between Pyongyang and Washington.