SEOUL, May 10 (Yonhap) -- Former major leaguer Jeremy Hazelbaker on Friday became the first foreign player to be waived in the top South Korean league this season.

The Kia Tigers of the Korea Baseball Organization (KBO) said they have asked the league office to place the slumping outfielder on the waivers. 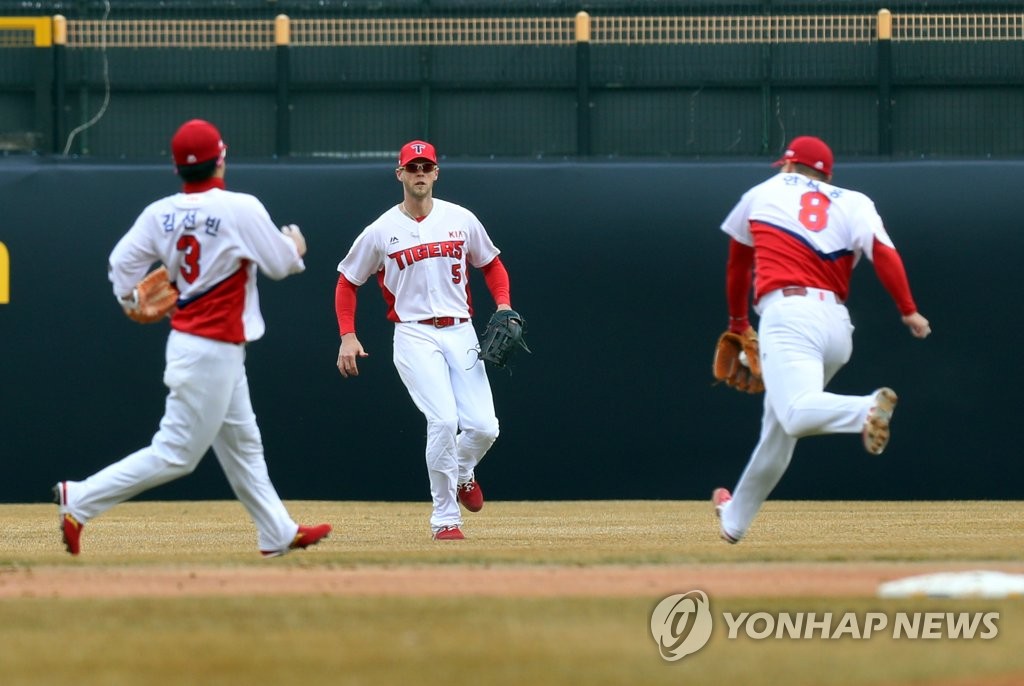 Hazelbaker appeared in only 11 of the Tigers' 38 games so far, and batted just .146 with two home runs and five RBIs. His last KBO game came on April 4, as the Tigers sent Hazelbaker down to their minor league affiliate in the Futures League to work on his stroke.

Hazelbaker ended up missing some time in the Futures League with a back injury. In 18 games there, he batted .238 with two home runs and six RBIs.

The Tigers are stuck in eighth place among 10 clubs at 13-24-1 (wins-losses-ties). They have the fewest home runs in the KBO with 21 and are at or near the bottom of other offensive categories.

The Tigers signed the 31-year-old to a US$700,000 deal last November, hoping he would offer them a combination of power and speed and defensive versatility in the outfield.

Instead, they'll now look to replace him with another ex-big league outfielder, Preston Tucker.

The Tigers said Tucker will arrive in South Korea next Monday to undergo a physical before finalizing a deal. 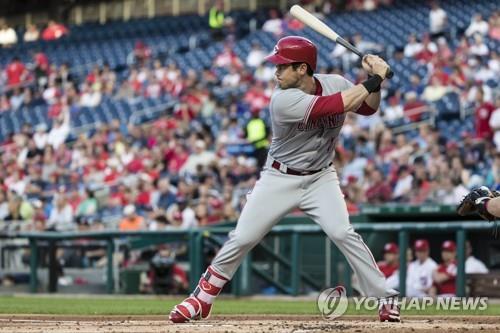