WASHINGTON, May 10 (Yonhap) -- The United States will continue to hold conversations with Russia on the way forward for North Korea's denuclearization, a senior U.S. official said Friday.

U.S. Secretary of State Mike Pompeo is due to travel to Russia next week for talks with Russian President Vladimir Putin and Foreign Minister Sergey Lavrov on various issues including North Korea, the State Department official told reporters in a phone conference.

The meetings will follow North Korea's launch this week of short-range missiles, an apparent sign of Pyongyang's frustration with Washington over stalled denuclearization talks.

It will also be an opportunity for Pompeo to hear about Putin's first summit with North Korean leader Kim Jong-un in Russia's Vladivostok last month.

"We have open channels of communication on a range of key issues -- like Afghanistan, North Korea, and counterterrorism -- where engagement with Russia can advance U.S. interests," the official said, speaking on condition of anonymity.

He noted that U.S. Special Representative for North Korea Stephen Biegun has been engaging with the Russians about how to achieve "our shared goal" of North Korea's final and fully verified denuclearization.

"These have been constructive discussions," the official said. "Even though we don't agree with Russia about all the details of how to achieve this goal, we will continue dialogue to bridge gaps on the way forward."

The U.S. has insisted on keeping sanctions pressure on the North until the regime gives up all of its nuclear and ballistic missile programs.

Russia has favored a more phased approach and called for an easing of United Nations Security Council sanctions in return for North Korea's steps toward denuclearization. 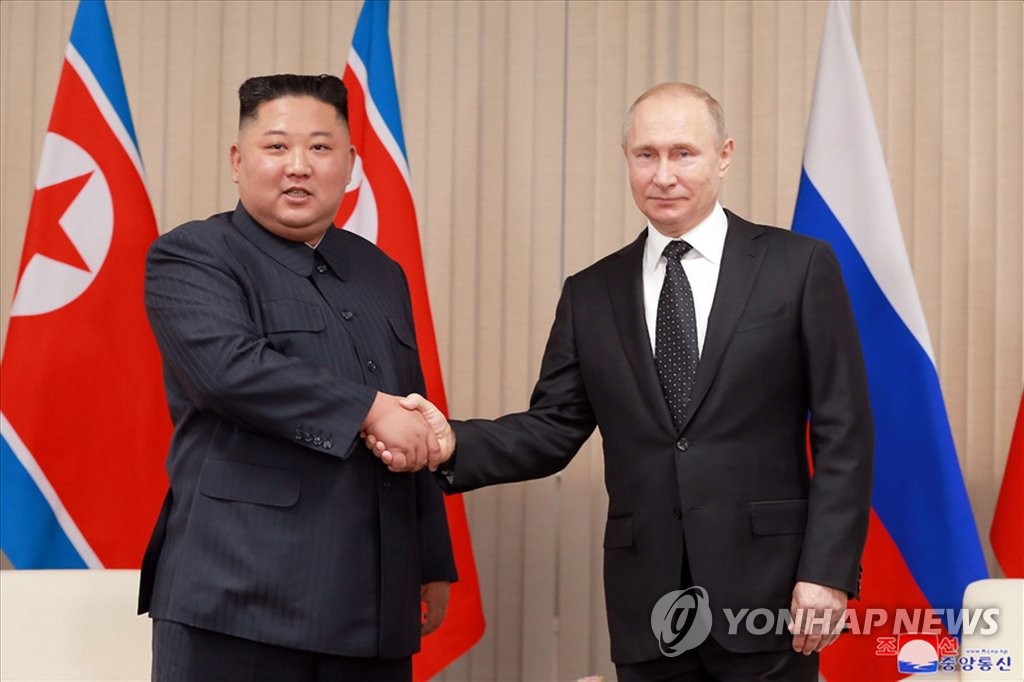 U.S. says it will continue talks with Russia on N. Korea

U.S. says it will continue talks with Russia on N. Korea