SEOUL, May 12 (Yonhap) -- A North Korean propaganda media outlet urged South Korea on Sunday to resume a now-shuttered joint factory zone in the North's border city of Kaesong, claiming that the issue is not subject to approval by the United States.

South Korea hopes to reopen the Kaesong Industrial Complex and resume a long-suspended tourism program on the North's Mount Kumgang to facilitate the peace process with the communist nation, but has been unable to do so due to international sanctions on the North.

DPRK Today, a propaganda outlet of the North, claimed that it is up to South Korea, not the U.S., to decide to reopen the factory park.

"The resumption of the complex operation is not an issue that needs Washington's approval. The South is giving an excuse for foreign forces to intervene in cooperative projects as it talks about things like approval or sanctions," the propaganda outlet said.

"The resumption of the project is subject to the South authorities' own decision. The South's delay in reopening the factory zone means it has no intent to bet everything on the improvement of inter-Korean relations," it added.

Seoul shut down the industrial complex in February 2016 in response to North Korea's nuclear and long-range missile tests. 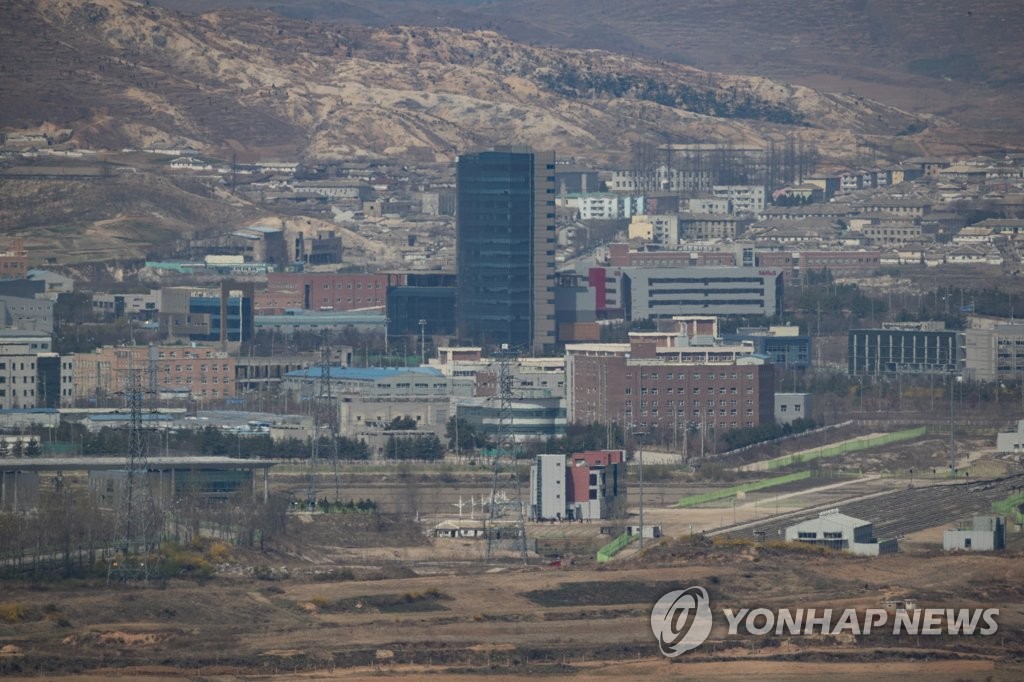