SEOUL, May 13 (Yonhap) -- South Korea is building up necessary infrastructure to position itself to better take advantage of the Fourth Industrial Revolution, the government said Monday.

Under the Moon Jae-in administration, Asia's fourth-largest economy has made meaningful strides such as launching the world's first commercial 5G network service and in such areas as the big data market and research and development (R&D), the Ministry of Science and ICT said.

The headway made in the past two years will benefit people going forward and bolster the country's competitiveness, it said.

The Fourth Industrial Revolution refers to a highly connected economy supported by advances in such areas as 5G, artificial intelligence (AI), big data and Internet of Things. The merging of such know-how has the potential to stimulate the launch of new economic growth models.

In the area of 5G, which is an integral part of the fourth revolution, South Korea became the first country in the world to launch full-fledged commercial services on April 3. The latest wireless communication network provides super fast connection speeds, low latency and the ability to connect many more devices without the system being bogged down.

The ministry said market analysts expect the 5G-related market will reach 1,161 trillion won (US$983 billion) worldwide in 2026, with South Korean production likely to stand at 180 trillion won, or some 15 percent of the total.

The country's exports could hit $73 billion in the sector to employ around 600,000 workers here.

The ministry also said that state R&D will rise by 4.4 percent this year from 2018, with the annual total surpassing 20 trillion won for the first time ever. In the past, state R&D expenditures usually grew in the 1 percent range each year.

It said R&D support for basic sciences will be increased by some 450 billion won, allowing scientists and engineers to carry out their work with the least amount of disruption and worries over funding.

Under the incumbent government, Seoul has also carried out a successful rocket engine test for its next space vehicle and placed the Chollian 2A weather satellite into orbit, both of which will help the country move forward, according to the ministry.

"The establishment of world class industrial and scientific infrastructure will allow the country to exploit advances in the Fourth Industrial Revolution that can lead to growth," it said. 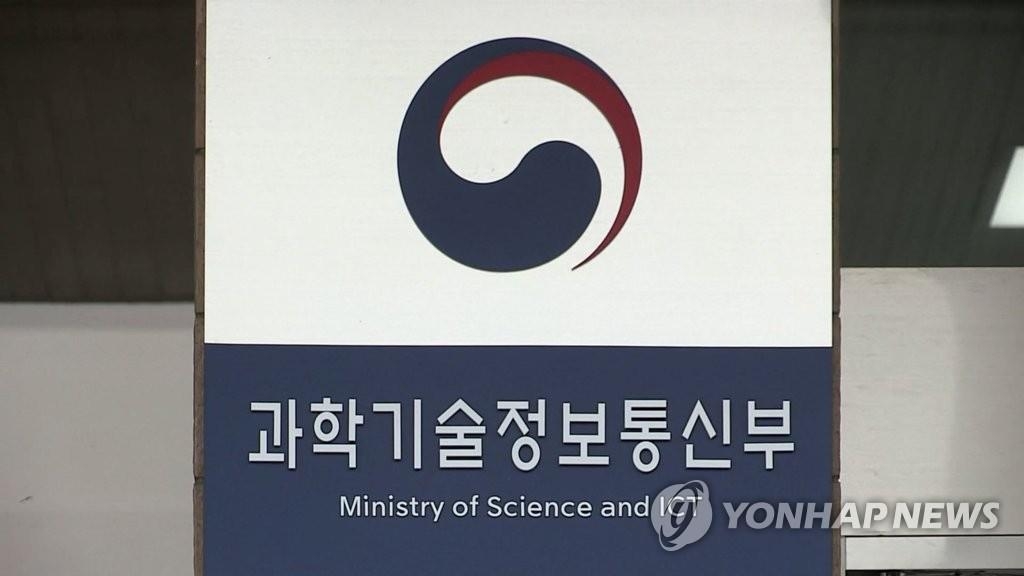