WASHINGTON, May 13 (Yonhap) -- The United States remains focused on diplomacy to dismantle North Korea's nuclear weapons program, although its military will be prepared in the event that effort fails, the Pentagon chief has said.

"The strategy with North Korea hasn't changed," he said in the interview filmed Saturday, two days after U.S. President Donald Trump nominated him to be the secretary. "It's a diplomatic one, but it's about full denuclearization."

North Korea fired short-range missiles into the East Sea on Thursday in apparent protest over stalled denuclearization negotiations with the U.S.

A Pentagon spokesman said the projectiles were determined to be ballistic missiles, which the North is banned from launching under U.N. Security Council resolutions. But the South Korean military has yet to offer details on the type of weapon.

"My job is to make sure that we're prepared in the event diplomacy fails," Shanahan said. "That's my focus with the military. There's no change to our force posture, our force preparation and our readiness."

Shanahan was asked if it's a coincidence that the missiles appeared, according to experts, to be a version of Russia's Iskander ballistic missile and that their launch followed a summit between North Korean leader Kim Jong-un and Russian President Vladimir Putin last month.

"I'll leave that for you to decide," he said. 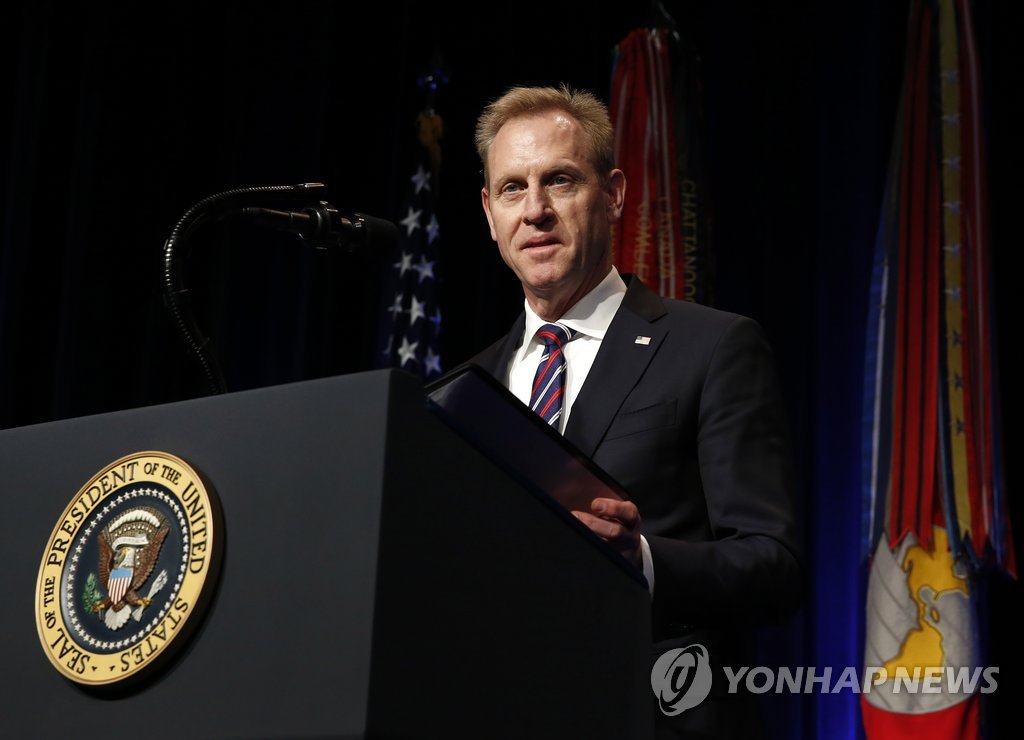