According to CHA, UNESCO's International Council on Monuments and Sites (ICOMOS), an advisory group to UNESCO, suggested nine "Seowon," or Korean neo-Confucian academies, be listed.

The final decision will be made at the UNESCO World Heritage Committee meeting in Baku, Azerbaijan, at the end of June, with the listings most likely to be made. 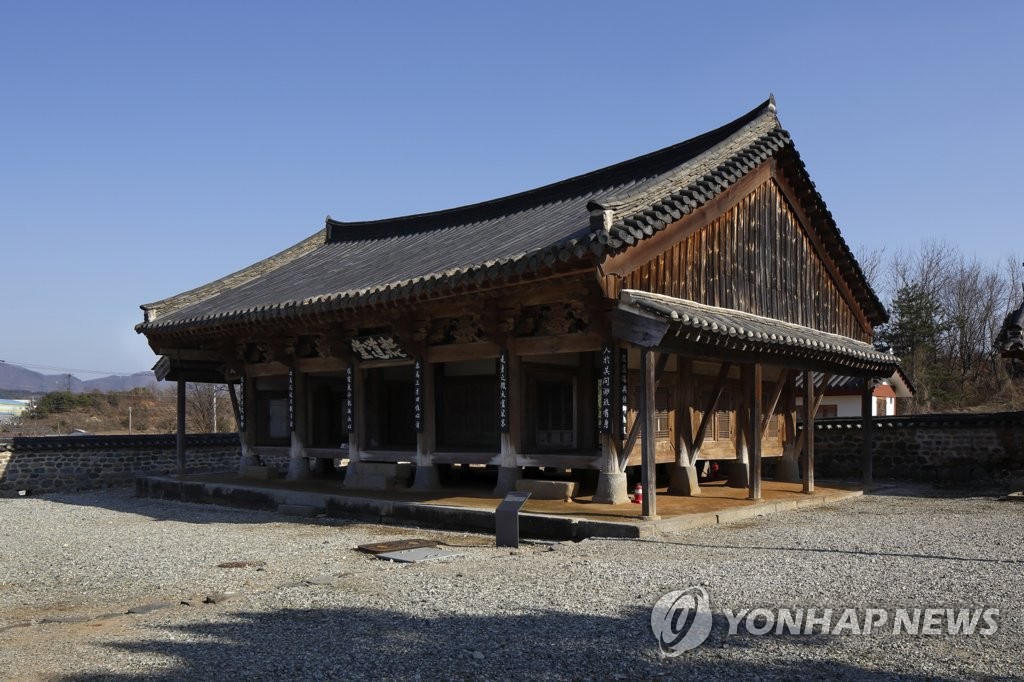 If the Seowon successfully make it on the UNESCO list, South Korea will likely have a total of 14 World Heritage sites including Changdeok Palace in central Seoul.

Seowon refer to private Confucian academies in Korea established during the Joseon Dynasty (1392-1910) to honor renowned Confucian scholars as well as to educate youth. They were also key venues for discussing social and state affairs among local aristocrats during the Confucianism-dominated Joseon era.

South Korea first applied for the registration of Seowon in 2015 but withdrew it a year later. At that time, ICOMOS turned down the application, saying that the Korean Confucian academies failed to show noticeable distinctive features in comparison with their Chinese and Japanese counterparts.

Since then, the South Korean government has made efforts to comply with ICOMOS' reviews and submitted an improved application in January last year. 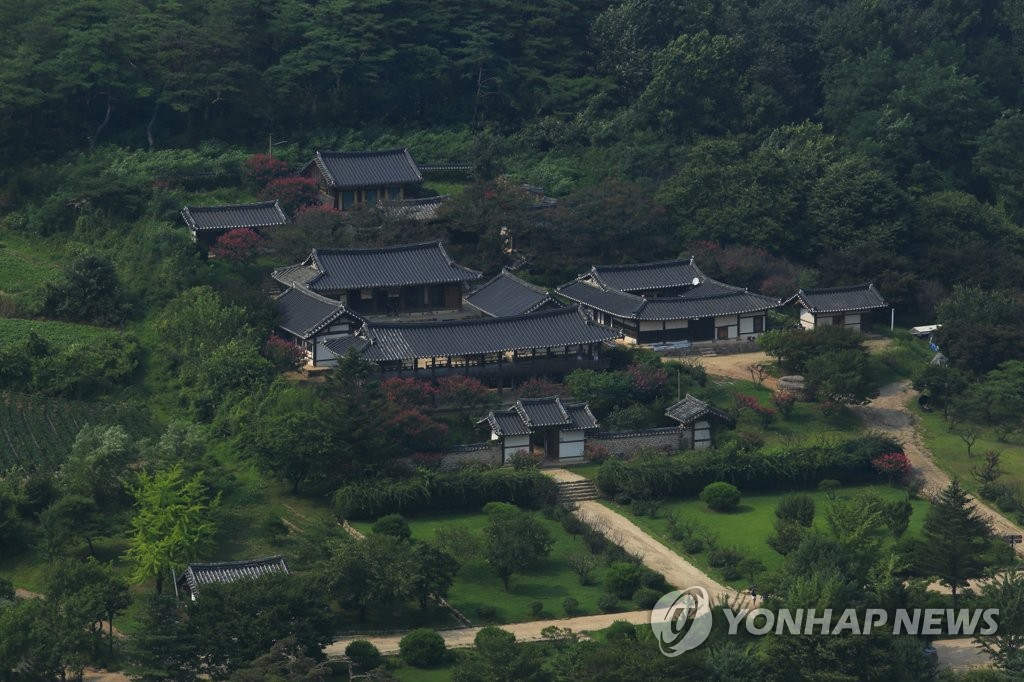 The academies also played a role in diffusing neo-Confucianism further in rural areas with their buildings retaining their unique architectural style, the CHA said.

But ICOMOS asked South Korea to come up with comprehensive plans to preserve the nine buildings scattered across the country.

The number of neo-Confucian academies peaked at around 700 in the 18th century, according to data from a private association of the academies. But now only dozens of them exist in South Korea as the regent Heungseon Daewongun (1820-1898), father of the penultimate Joseon monarch Gojong, abolished most of them as part of his reform drive.

Of them, the nine academies recommended for the World Heritage listing are relatively well-preserved as national cultural heritage items.