On a standalone basis, KEPCO posted an operating loss of 2.41 trillion won in this first quarter, its worst performance since the second quarter of 2012. Net loss stood at 1.64 trillion won.

KEPCO said the increased cost of liquefied natural gas (LNG) hurt its bottom line, while low demand for electricity in the winter also dented its earnings for the January-March period.

The use of nuclear energy has increased and reduced coal power generation helped KEPCO to save fuel costs, which was offset by a rise in LNG prices.

The price of LNG used for power generation was 870,000 won per ton in the first quarter, up 13.4 percent from a year ago. LNG accounts 36 percent of KEPCO's electricity purchase costs.

Despite poor first-quarter earnings, it is not likely that South Korea will immediately move to increase electricity prices.

"Raising electricity bills puts pressure on everyone, so it should be considered very carefully," an official from Seoul's commerce ministry said.

KEPCO said fuel price drop in the fourth quarter of 2018 is expected to have a positive impact on its second-quarter earnings, but there are still concerns about weak demand amid the economic slowdown. 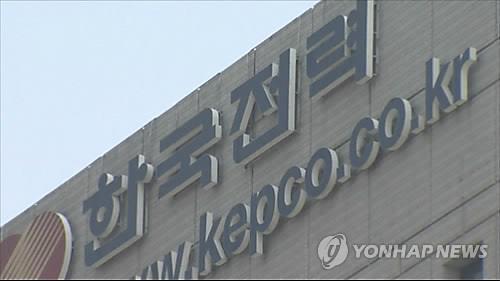