SEOUL, May 14 (Yonhap) -- The government decided on Tuesday to allow large local retailers to open five new duty-free shops in major cities including Seoul as part of efforts to spur domestic consumption and promote the tourism industry, the finance ministry said.

Under the decision made after a relevant committee meeting earlier in the day, the government will issue licenses to local retail conglomerates to open three duty-free outlets in Seoul, one in Incheon, west of Seoul, and one in the southwestern metropolitan city of Gwangju, according to the ministry.

After receiving applications starting this month, the Korea Customs Service is scheduled to select the winners in November, it noted.

Along with the licenses for large retailers, small and medium-sized companies will also be allowed a bid for one duty-free shop in South Chungcheong Province, where no duty-free shop exists.

Under its broader deregulation drive, the government now allows new duty-free shops run by big firms in regions with duty-free sales in excess of 200 billion won (US$168.42 million) or on-year increases in foreign tourist numbers of at least 200,000.

As for regions that have no such duty-free shops, the government permits one to be set up on the request of the local authorities.

"In accordance with such rules, Seoul, Jeju, Busan, Incheon and Gwangju were the candidates to host new duty-free shops. After analyzing relevant data, however, the government ruled out Jeju and Busan," an official said, adding that the decision was in consideration of regional circumstances, user convenience and fairness for smaller firms, among other things.

Currently, 14 conglomerates and 12 smaller firms have licenses to operate duty-free shops. But Hanwha Group decided to pull out of its duty-free business last month due to increased losses and competition, with its Seoul outlet to close at the end of September.

The once-lucrative duty-free business has been staggering due mainly to a sharp fall in the number of Chinese tourists visiting the country amid a diplomatic row between Seoul and Beijing over the deployment of an advanced U.S. missile defense system called Terminal High Altitude Area Defense (THAAD) on South Korea's soil. 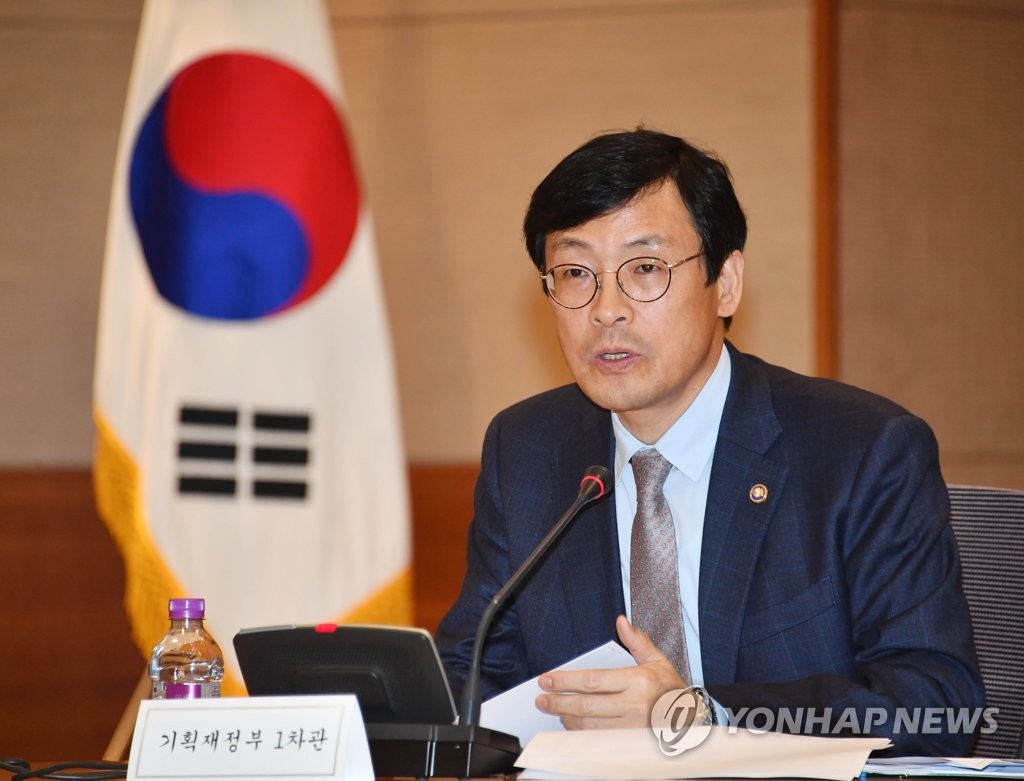