SEJONG, May 15 (Yonhap) -- South Korea's jobless rate rose to 4.4 percent in April, government data showed Wednesday, in the latest sign of a weak job market amid an economic slowdown in Asia's fourth-largest economy.

The unemployment rate increased 0.3 percentage point from a year earlier, according to the data compiled by Statistics Korea. It also marked the highest level for any April since 2000, when the corresponding figure stood at 4.5 percent.

The finance ministry said the increased jobless rate is blamed on a rise in the number of young applicants for a test for civil servants in cities and provincial authorities.

Hong Nam-ki, the minister of economy and finance, said South Korea desperately needs to create jobs through corporate investments, saying the number of employed people in their 30s and 40s fell in April.

The unemployment rate for young adults -- those aged between 15 and 29 -- rose to 11.5 percent last month from 10.7 percent tallied a year earlier.

It marked the highest level for any April since 2000.

By industry, the manufacturing sector -- the backbone of South Korea's economy -- continued to suffer a decline in job offerings by losing 52,000 jobs in April, and the retail and wholesale sector also saw a reduction of 76,000 positions.

In contrast, the health and social welfare sectors added 127,000 jobs, and the education service sector saw an increase of 55,000 jobs last month.

The statistics agency said the number of jobless people stood at 1.24 million in April, the highest level for any April since 2000. 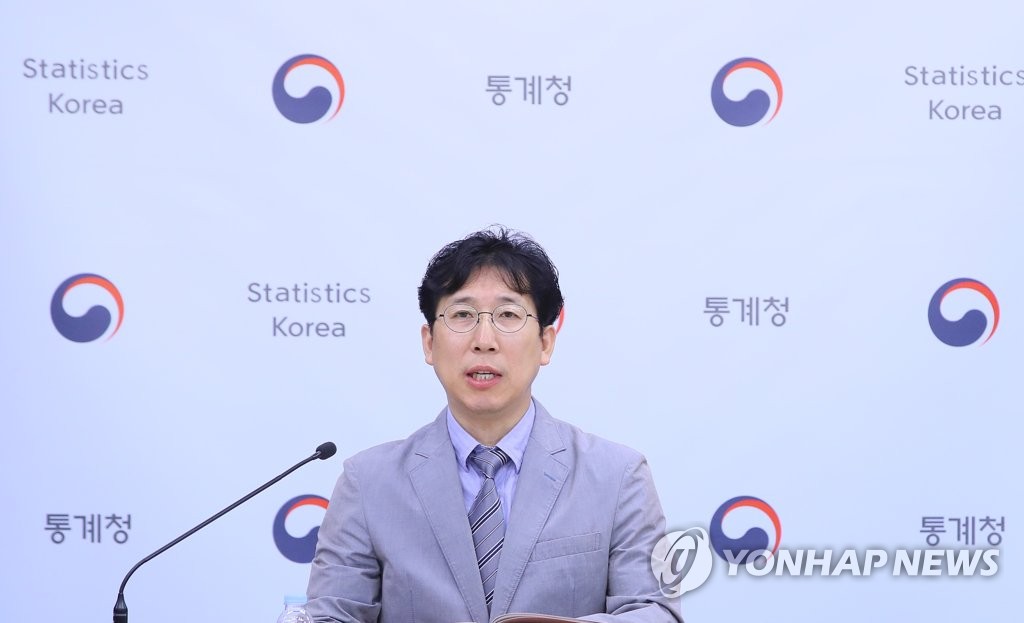