SEOUL, May 15 (Yonhap) -- Since they first got a competitive edge in a viewership battle against major terrestrial broadcasters, South Korean cable channels, like tvN and JTBC, have been on a winning streak with well-made, eye-catching shows.

According to data released on Tuesday by TNMS, a Seoul-based company that tracks viewership, "Superstar K4," a talent show series by Mnet, was the only cable TV program in 2012 that drew more viewers than shows aired in the same time slot by terrestrial stations -- KBS, MBC and SBS.

Since 2012, cable channels have seen well-rounded programs, like "Three Meals a Day" of tvN and "Hidden Singer" of JTBC gain popularity and receive rousing reviews, but failed to rout the big-names.

In 2017, however, the tables were turned, with a whopping 10 programs aired by cable channels topping the viewership list. The fantasy romance drama "Guardian: The Lonely and Great God" by tvN was the prelude to the channel's heyday. Its audience share marked a record 20 percent, outpacing all TV programs in the same time slot. 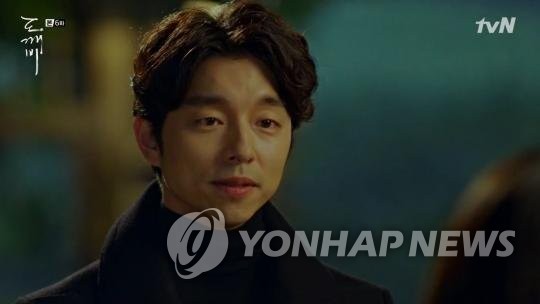 Its reality shows, like "Youn's Kitchen," and Mnet's sensational audition program, "Produce 101 (season 2)," came off well to help the channel cement its presence in the industry.

In addition, JTBC's "Strong Girl Bong-soon" and "The Lady in Dignity" also measured up to viewers' expectations and attracted people to tune in to the network launched in 2011.

A year later, cable channels consistently overwhelmed public networks in the ratings showdown and strengthened their grip thanks to cliffhanger shows with fresh formats and plots.

JTBC stood out with black comedy drama "Sky Castle" that became the highest-rated drama in Korean cable television history with a record 23 percent. 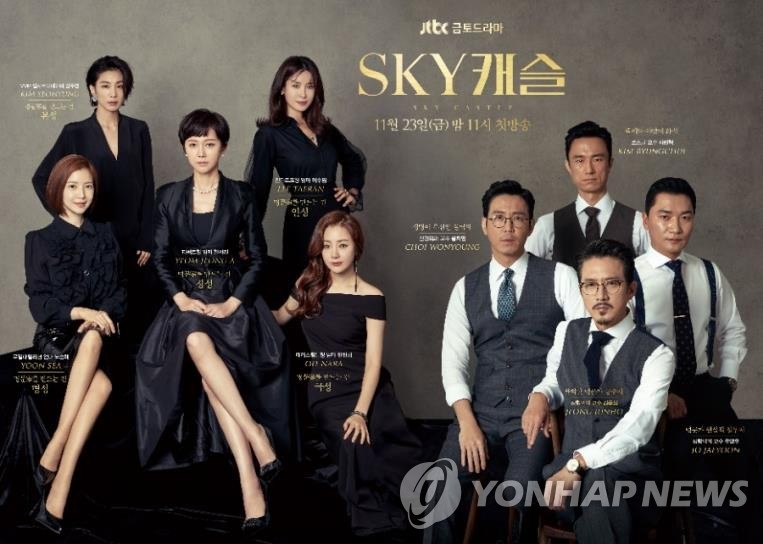 The cable-dominant trend continues in 2019, but there are some tweaks in the landscape.

Long-time powerhouse tvN seems to be losing its grip and faces aggressive the pursuit of its rival, JTBC.

JTBC placed three programs, including the time travel drama "Radiant," on the top viewership list through May, along with TV Chosun's mega-hit reality show "Miss Trot." But tvN has no No. 1 programs yet.

Insiders said that tvN is expected to return to the top position in the summer.

"Recent data shows JTBC has been stronger in the first half, while tvN has been at full throttle in the latter half of year," an TNMS official said.

In fact, tvN is ready to air big-budget "Arthdal Chronicles," starring Song Joong-ki and Jang Dong-gun, next month, with popular reality shows "Kang's Kitchen" and "New Journey to the West" on the lineup for the summer.