SEOUL, May 15 (Yonhap) -- South Korea believes that food shortages in North Korea remain serious and the country needs outside assistance, despite media reports that rice prices are dropping there, the unification ministry said Wednesday.

Some media reports have claimed that rice prices in North Korean markets have been on the decline recently, suggesting that the country might not face as serious food shortages as worried by U.N. food agencies.

"We recognize the assessment compiled by the World Food Programme (WFP) and the Food and Agriculture Organization (FAO) as official and objective indicators," Unification ministry spokesperson Lee Sang-min told reporters during a regular press briefing.

"Given the nature of the North Korean regime, it is thought that there are many limits to estimating the food situation there with (market) indicators other than official prices or those provided by official organizations," he added. "Our stance remains unchanged that it is necessary to provide food from a humanitarian and compatriots' perspective."

Earlier this month, the WFP and the FAO reported, based on a visit to North Korea, that the country's crop output last year hit the lowest level since 2008, adding that an estimated 10 million people, or about 40 percent of its population, are in urgent need of food.

South Korea is drawing up plans to provide food possibly including rice to North Korea in the hope of helping alleviate the situation there and to help keep the stalled negotiating process alive, despite the North's recent projectile launches. 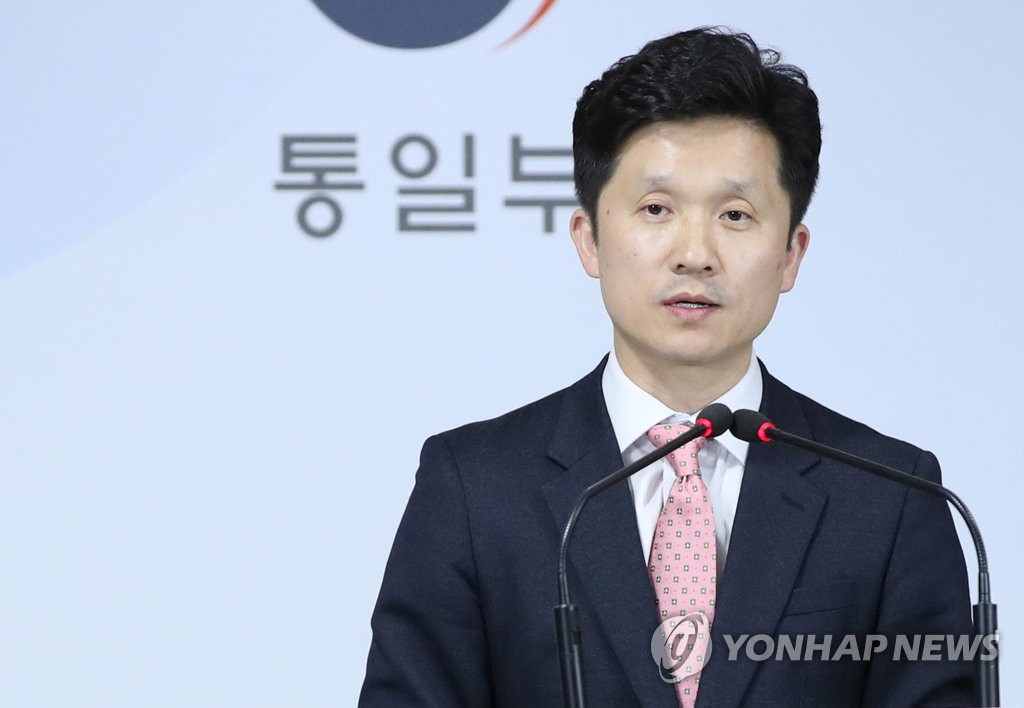