SEOUL, May 16 (Yonhap) -- A North Korean propaganda outlet slammed South Korea on Thursday over joint military exercises with the United States, saying Seoul is responsible for "ruining the peace mood on the peninsula."

Calling Seoul's two-week combined air force drills with the U.S., which wrapped up last week, a "blind act of provocation," Meari, one of the North's propaganda websites, said South Korea is "accelerating its preparation for a war of aggression."

Meari also denounced Seoul's recent test flights of two F-35A stealth fighter jets and said South Korean military "warmongers" are responsible for the current deadlocked situation on the Korean Peninsula and the formation of a "risky environment" where military tensions could heighten again.

"There is no end if we are to list all the public or secret provocative acts conducted by the South Korean military's warmongers against the historic North-South declarations and the military agreement," it said.

North Korean media outlets have been criticizing the South Korean military on a near daily basis, while calling the North's recent launch of projectiles into the East Sea a "routine" and "normal" military exercise.

Seoul and Washington have maintained a low-key stance in carrying out joint exercises to keep the dialogue mood with Pyongyang alive following the collapse of the second summit between U.S. President Donald Trump and North Korean leader Kim Jong-un in February.

The nuclear negotiations have hit an impasse as Washington and Pyongyang failed to find common ground over the scope of North Korea's denuclearization and sanctions relief from the U.S. 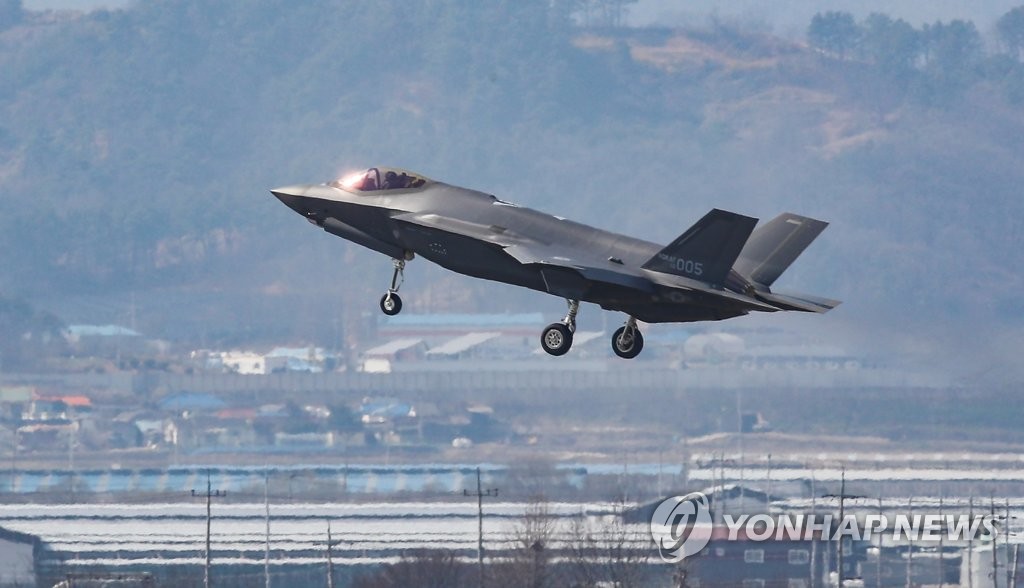