SEOUL, May 16 (Yonhap) -- With tensions between the prosecution and the police over a reform of investigative power recently intensifying, the road ahead for exploring ways to ensure checks and balances in the overhaul of the prosecution is expected to be bumpy.

Prosecutor-General Moon Moo-il repeated his criticism of a proposed adjustment to investigative power Thursday in response to the latest move by a parliamentary panel to place key judiciary reform bills on a fast-track.

"The bills designated as fast-track proposals fly in the face of the democratic principles of the criminal justice system. There are concerns that a crack in the protection of basic rights could occur," Moon told a press conference. 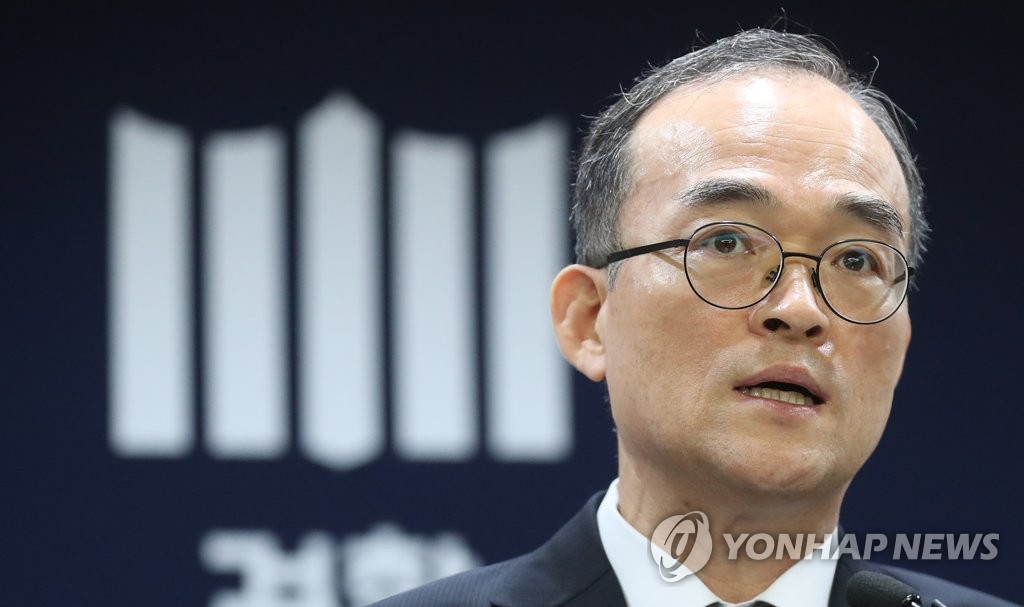 The investigative power overhaul has been one of the main sources of tension between the two agencies. It was also a key election pledge by President Moon Jae-in, part of his broader plans to reform the prosecution.

Currently, police can initiate probes, but cannot end them without prosecution approval. Prosecutors direct police investigations and only the prosecution can file indictments.

The relevant bills would allow the police to close cases without prosecution approval and would scrap the prosecution's authority over police investigations.

The South Korean prosecution has the right to both investigate and file charges, unlike prosecutors in major countries like the United States and Britain.

The Korean elite agency has often come under public criticism for allegedly abusing its massive investigative power while currying favor with those in power for its own interests.

If the bills are passed in the parliament, the police will be able to effectively decide whether to seek indictments after their initial investigations.

If the police choose to seek an indictment, they will still have to do so through the prosecution. But if they decide against indictment, they can clear suspects of charges by closing the case.

The heart of the tension lies in whether there will be sufficient measures to curb what would be a colossal amount of authority held by the police.

To keep the police's power in check, the prosecution raised the need to strip the police of the extensive right to collect intelligence.

It also called for a full-fledged introduction of an autonomous police system, under which police stations and regional police agencies are governed by provincial governments, not by the state central police agency. The government seeks to adopt it in a limited manner.

Moon also unveiled measures to reform the prosecution, including decentralizing the scope of its investigations, apparently mindful of public criticism that the agency only cares about its own survival.

The police immediately denounced Moon's remarks, saying the adjustment of investigative power will guarantee checks and balances between the two agencies in a mutual manner.

Experts said it may be hard to find common ground over the contentious issue, with the war of nerves between the prosecution and police likely to persist.

Amid escalating tensions, the each organ has launched investigations into former chiefs of the other over alleged wrongdoings, which some view as attempts to shame the other party.

"The proposed reform of the prosecution came about due to its own history of abuse of power. It has not carried out its own reform measures properly," said Lee Jae-keun, a director of the People's Solidarity for Participatory Democracy, a Seoul-based civic group.

"It seems to be preposterous that the prosecution opposes the investigative power reform, citing democratic principles." 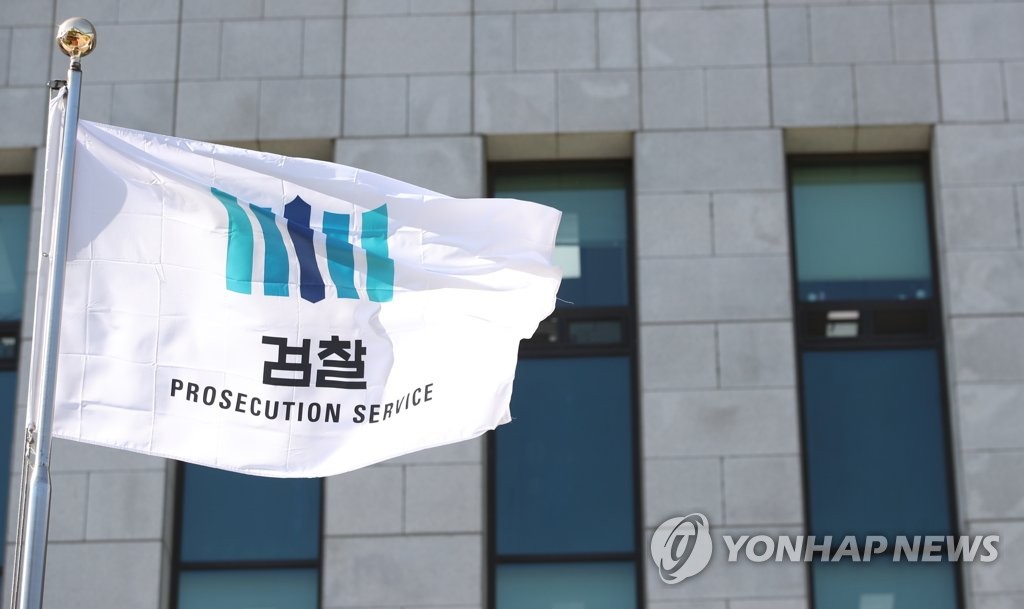