SEOUL, May 17 (Yonhap) -- Samsung Electronics Co. took the heaviest blow from the recent slump in the semiconductor market due to its heavy dependence on memory chips, industry data showed Friday.

Sales in the global semiconductor market fell 16 percent on-year to US$73.5 billion in the January-March period due to tepid demand for memory chips, such as DRAM and NAND, according to the data compiled by IT industry tracker IC Insights.

Among the top-25 industry players, Samsung, the world's leading memory maker, was hit hardest by the fall in memory chip prices and demand, posting the steepest fall in the first-quarter sales.

The South Korean tech giant's semiconductor revenue stood at $12.9 billion in the first three months of this year, plunging 34 percent from a year ago, according to the data.

Intel, a leader in system semiconductors, raked in $15.8 billion in sales in the first quarter, nearly the same level from a year earlier, maintaining its leading position for the second consecutive quarter.

The U.S. chip giant replaced Samsung as the No. 1 semiconductor supplier in the fourth quarter of 2018, the first time since losing its crown to the Korean rival a year and a half earlier.

Revenue of Taiwan's TSMC backtracked 16 percent over the period to $7 billion, and that of South Korea's SK hynix slipped 26 percent to $6 billion, data showed. 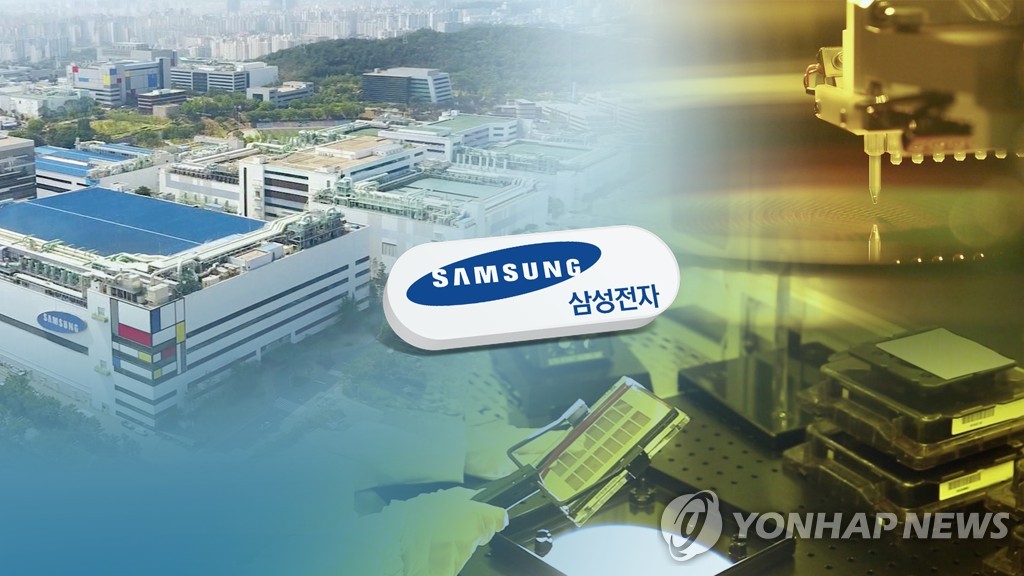