SEOUL, May 19 (Yonhap) -- South Korea's potential growth rate is forecast to drop to 2.5 percent over the next four years, a local think tank said Sunday, claiming the government should lift regulations to add vitality to the economy.

The potential growth rate of Asia's fourth-largest economy, currently estimated at around 2.7 percent, is expected to drop to 2.5 percent on average over the 2019-2022 period, the Korea Economic Research Institute (KERI) said in a report.

The potential growth rate refers to the maximum possible rate at which an economy can expand without triggering inflation.

The figure is expected to further decrease to 2.3 percent on average in the 2023-2030 period, eventually hitting around the 1 percent level in the 2030s, KERI added.

The researcher claimed companies should also make aggressive investments to cope with the slowing growth.

The Bank of Korea earlier estimated the country's potential growth rate at around 2.8 percent to 2.9 percent over the 2016-2020 period.

The International Monetary Fund suggested a growth rate of 2.6 percent to 2.7 percent for South Korea this year. 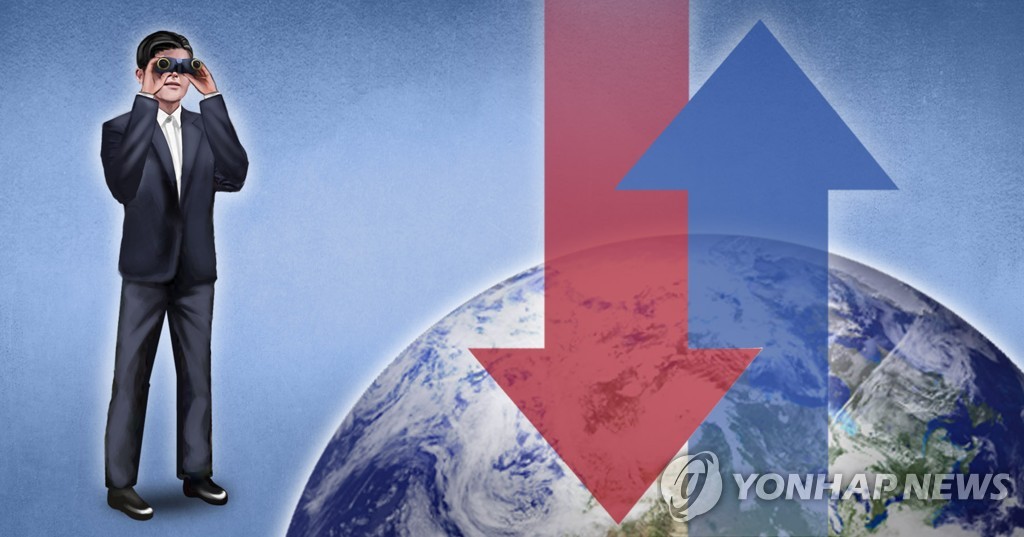